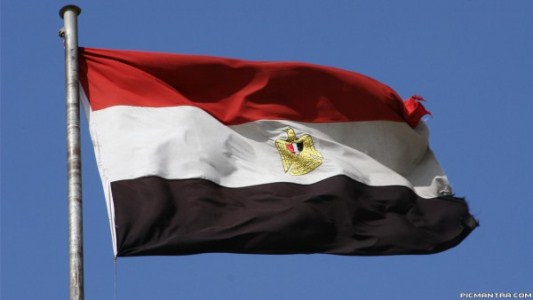 Alwaght- In another controversial revelation, a renowned Saudi twitter activist who uses the alias “Mujtahid” cited anonymous sources as saying that Egypt has threatened Saudi Arabia.

Ties between Egypt and Saudi Arabia improved after the downfall of President Mohammad Morsi who is affiliated with the Muslim Brotherhood and Riyadh’s regional competitor Qatar.

However stable the ties between the two allies has been, it has shown signs of wear and tear in recent times.

Allegedly, Egyptian President Abdul Fattah el-Sisi sent letters to the House of Saud blackmailing them with a series of measures if the flow of financial support to Egypt is halted.

According to Mujtahid’s tweet, Sisi threatened Riyadh with “an escalation of the Egyptian media campaign against Saudi Arabia, Egyptian support for Iran’s regional policies, and the disclosing of Egyptian intelligence files over Saudi princes’ scandals.”

Egyptian media which is heavily monitored by authorities has already unleashed a campaign against Saudi Arabia and there’s nothing more the Saudis would hate to witness than another country supporting Iran in the region which, with a nation as powerful as Egypt, could tilt the power balance in the region in favor of Tehran.

He also attributed Saudi King Salman bin Abdulazziz’s postponement of his trip to Russia to signs of reservations on the part of the US.

“The reason why the Americans may be worried is a Saudi-Russian arms deal which includes S300 and s400 air defense systems which they don’t want in the hands of Saudi Arabia.”

It is notable that Mujtahid is an anonymous figure who has previously uncovered highly credible information that even western reports are based on.