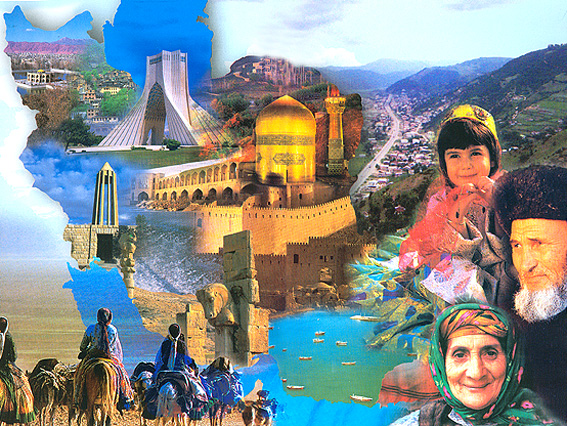 Expansion of tourism in the country’s numerous villages is an efficient way to create jobs, said the deputy of the secretariat of High Council for Free Zones for cultural, social and tourism affairs.

Speaking in a meeting to discuss issues afflicting villages in Arvand Free Trade Zone, Mohammad Ali Zam added that the demand for traveling is high across the country, IRNA reported.

He pointed to the high cost of traveling as a major obstacle to domestic tourism and said by bringing down the cost of trips to villages and establishing rural lodgings and guesthouses, villagers can be encouraged to return home from urban centers.

“By having residents back in villages, the major part of expenditures in villages are earned and spent by the local administrators,” he said.

Zam mentioned the example of rural people in northern Iran who earn a living by renting their places to visitors for 70-80 days in a year.

“By promoting entrepreneurship and creating job through expansion of tourism, several crafts and service-oriented occupations in rural areas, including shoe-making, running eco-lodges and producing rural handicrafts will be back in practice,” he said.

Zam said 550 villages are situated in the AFTZ areas, which can be a pilot for future tourism projects throughout the country.

According to surveys, in the past 35 years, the rural population of Iran has declined from 44% in 1979 to 34% in 2012. Despite allocating considerable funds and developing infrastructure like water network, electricity, roads and other facilities, the rural population still has an increasing tendency to migrate to urban areas.

Zam called on the government to adopt policies that create sustainable working opportunities in rural areas.