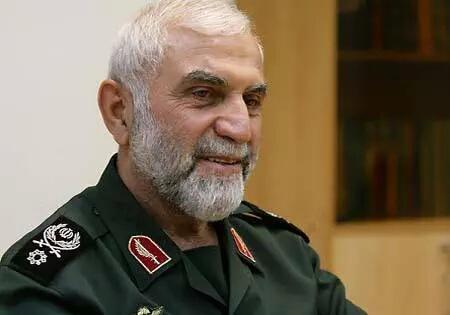 Tehran street to be named after martyred General Hamedani

The head of a Tehran City Council commission in charge of picking names for the capital’s streets has said that a main street in Tehran will be named after Brigadier General Hossein Hamedani, a Revolutionary Guard advisor who was killed on assignment on Thursday in the suburbs of Aleppo, Syria.

Mojtaba Shakeri further said the commission’s move is meant to appreciate the efforts of the martyred general for the revolution and the leadership.