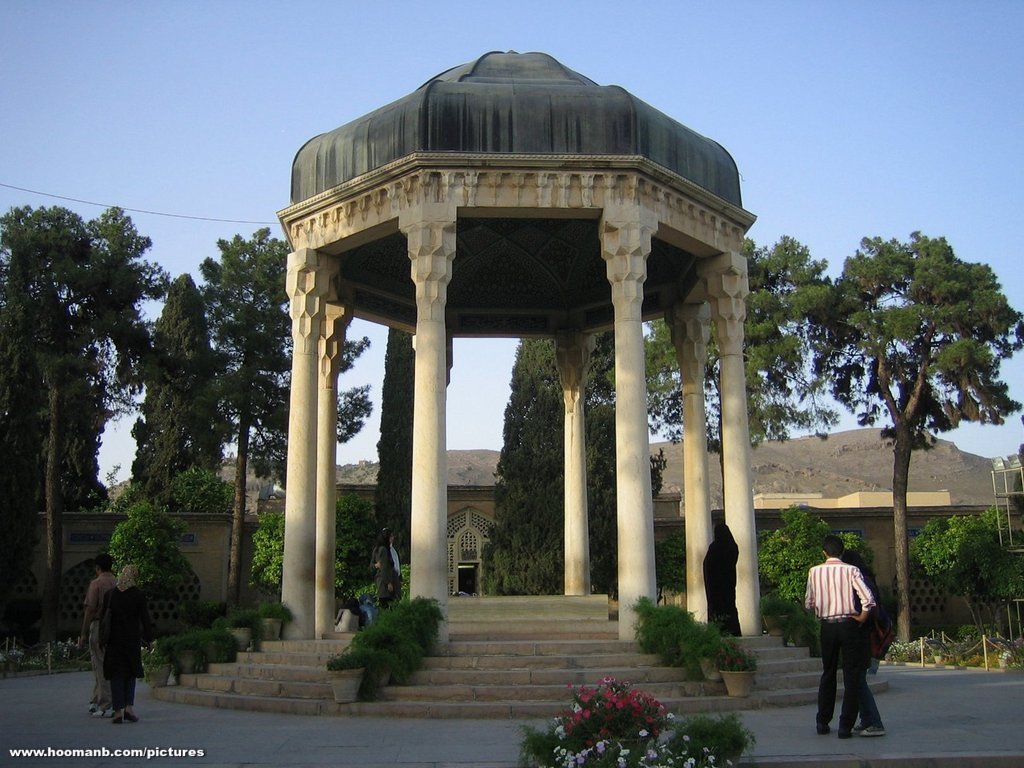 TEHRAN, Oct. 11 (MNA) – The southern city of Shiraz will hold a commemoration for the Persian mystic poet Hafez on Monday. The ceremony will be attended by Iranian Minister of Culture and Islamic Guidance Ali Jannati, other Iranian guests and officials as well as ambassadors and attaches of European and Asian countries, the head of Fars Province’s Culture and Islamic Guidance office said.

Several officials as well as Hafez researchers will deliver speeches at the event.

Born in 1315, Hafez is best known for his melodious sonnets and for intertwining a taste of Persian culture into his poetry. His collected works composed of series of Persian poetry (Divan) was first translated into English in 1771 by William Jones.

Many western writers such as Thoreau, Goethe and Ralph Waldo Emerson have been influenced by Hafez poems.

His life and poems have been the subject of much analysis, commentary and interpretation, influencing post-fourteenth century Persian writing more than any other author.

Themes of his ghazals are the beloved, faith, and exposing hypocrisy. His influence in the lives of Farsi speakers can be found in ‘Hafez readings’ (faal-e Hafez ‎) and the frequent use of his poems in Persian traditional music, visual art, and Persian calligraphy.

His tomb is visited often. Adaptations, imitations and translations of Hafez’ poems exist in all major languages.