ISIS driving Toyotas a little too often, US Treasury wonders why

ISIS has many faults, but it sure knows a good car when it sees one. The US Treasury is now pressing Toyota about why so many of its vehicles are being driven around by the terrorist group, as evidenced in their propaganda videos.

Toyota has issued a statement to explain that this is part of a wider probe into terrorist supply chains and capital flow, according to ABC. The company also says it does not know how its trucks ended up in ISIS hands in such a quantity, and is “supporting” the inquiry.

The model most popular with Islamic State drivers seems to be the Hilux, similar to Tacomas and Land Cruisers. This overseas version is a mainstay in ISIS propaganda videos, often loaded to the brim with heavy weapons.

The company says the cars in the videos aren’t recent models, but ABC spoke to the Iraqi ambassador to the US, Lukman Faily, who said that in addition to re-purposing old vehicles, the terrorist group has been acquiring “hundreds” of “brand new” ones in recent years.

“This is a question we’ve been asking our neighbors,” the ambassador said. “How could these brand new trucks… these four-wheel drives, hundreds of them – where are they coming from?”

Some of the other cars paraded in victory parade videos include Mitsubishi, Hyundai and Isuzu.

“Regrettably, the Toyota Land Cruiser and Hilux have effectively become almost part of the ISIS brand,” said Mark Wallace, a former US ambassador to the United Nations. Wallace is CEO of the Counter Extremism Project, a group specializing in tracking terrorist finance channels.

“ISIS has used these vehicles in order to engage in military-type activities, terror activities, and the like,” he said. “But in nearly every ISIS video, they show a fleet – a convoy of Toyota vehicles and that’s very concerning to us.”

But according to Lewis, “It is impossible for Toyota to completely control indirect or illegal channels through which our vehicles could be misappropriated.”

The current inquiry isn’t the first time somebody’s asked about Toyota popping up frequently in IS hands. A report last year by Public Radio International exposed a delivery by the US State Department of 43 Toyota trucks to Syrian rebels – the “moderate” ones, as has been the Western line since the start of the Syrian war in 2011. Australian media has also this year been circulating reports of some 800 vehicles stolen, and authorities believing they may have been shipped to war zones in the Middle East. 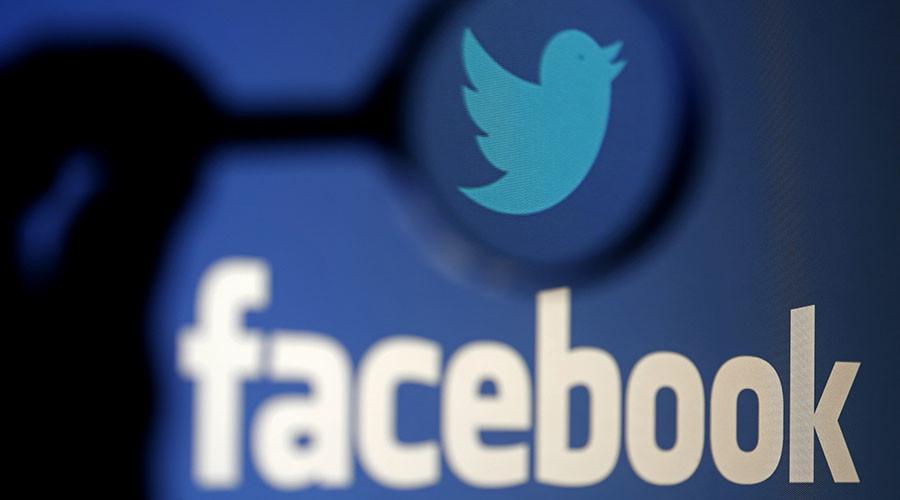 Brigadier General Saad Maan with the Iraqi army suspects an outside middleman was used to smuggle the trucks into Iraq.

Japanese conglomerate Sumitomo, responsible for shipping the vehicles to the region, told ABC news in an email they have “no way to know” how to track vehicles appropriated by illegal means. Whereas a spokesman for the dealership in Syria said all operations with the country were halted in 2012.

Although he doesn’t think Toyota is making any profit from it, Wallace believes the company should do more to investigate and disclose the illegal channels, and to put in place the regulations that would “make sure we don’t see videos of ISIS using Toyota trucks in the future.” 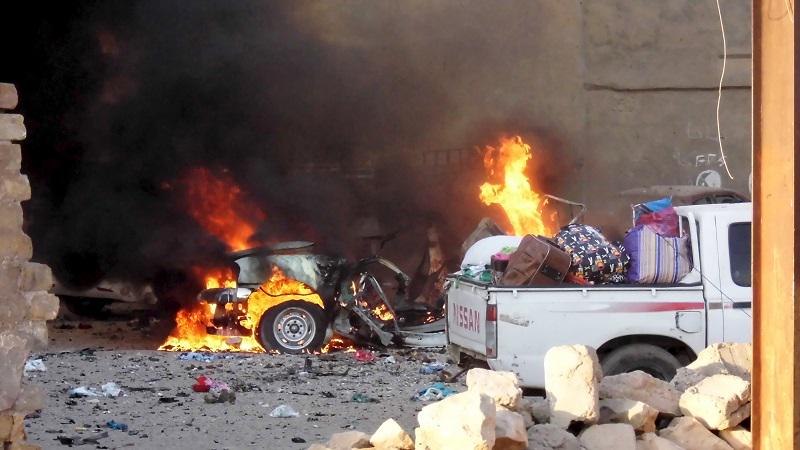 “We briefed Treasury on Toyota’s supply chains in the Middle East and the procedures that Toyota has in place to protect supply chain integrity,” said Ed Lewis, the car giant’s Washington-based director of public policy and communications.

The company says it has a “strict policy to not sell vehicles to potential purchasers who may use or modify them for paramilitary or terrorist activities,” Lewis said.