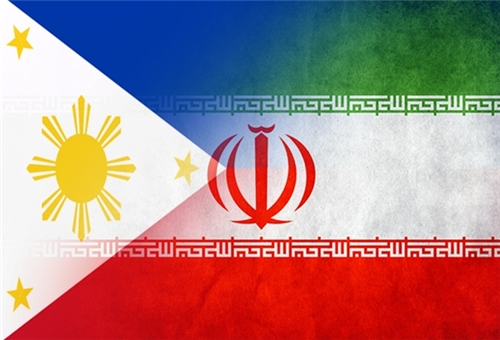 TEHRAN, Oct. 05 (MNA) – A Filipino economic delegation left for Tehran late on Sunday to study cooperation with Iran in the fields of development and management of ports during post-sanction era.

The team, headed by Director of International Container Terminal Services Enrique Razon, is scheduled to hold talks with Iranian officials and visit Bander Abbas and Bandar Mahshahr during their three-day stay in Iran to get acquainted with the country’s infrastructural projects.

Philippine International Container Services Company is among the successful firms in the field of ports development and management which has implemented projects in different countries including Iraq, Syria, Georgia, Pakistan, India, China, Australia, Mexico and a number of African states.

After striking the nuclear deal, a large number of Asian companies have dispatched delegations to the country to launch economic cooperation with it.

Iran-Philippines economic exchanges amounted to one billion dollars in 2011, however it fell to 200 million dollars following Washington’s pressure on the countries to avoid cooperation with Iran.