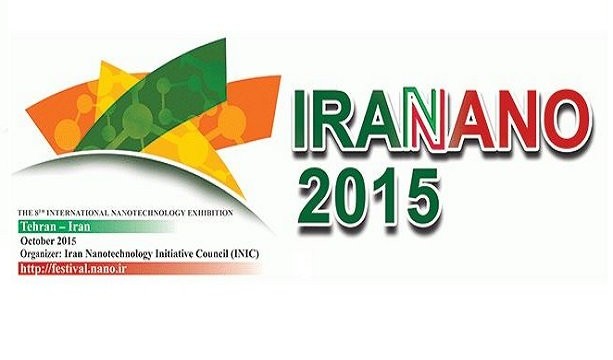 A stall is allocated to innovative projects in the festival just like the previous three years. The jury has selected 31 top projects, and the stall presents prototypes that are beyond laboratorial level and have succeeded in the acquirement of Nano Scale certificate to attract investors.

There are specific programs to invite ambassadors of various countries and representatives of companies to visit the exhibition. According to the Secretary General of Iran Nanotechnology Initiative Council, the meetings and visits of ambassadors will be a beginning to initiate cooperation in the field of research and technology transfer from Iran to other countries, and the investment of the foreign capital holders in the Iranian market.