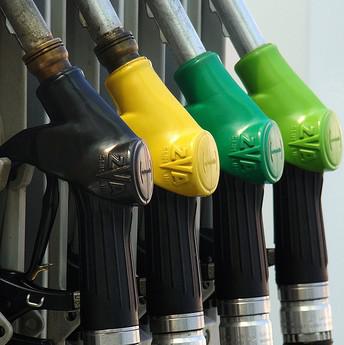 Royal Dutch Shell and France’s Total are the first foreign companies ever to win access to Iran’s retail energy market after getting permit for 200 service stations which they will set up across the energy-rich country.  ​

New licenses for another 100 Shell- and Total-branded service stations in Tehran and other cities were issued just recently, head of Iran’s filling stations union Bijan Haj Mohammadreza said on Friday.

The Anglo-Dutch and French companies were given green light for first 100 gas stations in Iran earlier this month, marking the first venture by foreign companies into the country’s downstream market.

The National Iranian Oil Products Distribution Company (NIOPC) is the only name in the country’s retail business.

Haj Mohammadreza said NIOPC now aims to “create a brand in the oil products supply and distribution industry” by allowing foreign companies to own service stations in the country.

The official said talks have been held with a number of Iranian refiners to lease or sell their oil terminals and service stations to the foreign companies.

There are currently more than 3,200 gas stations in Iran, offering services to motorists in the country of 80 million people, according to figures provided by the local media.

More than 15 million vehicles ply the country’s roads and according to Minister of Petroleum Bijan Zangeneh, Iranians burn nearly 70 million liters of gasoline a day, of which five million liters is imported.

Fuel prices in Iran are among the cheapest in the world even after the government cancelled offering oil products at subsidized prices in May.

According to Haj Mohammadreza on Friday, low service rates are one of the major problems which gas stations are faced with.

“With the current service rates, it is impossible to create a brand or improve the level of the filling sites in quality and quantity,” he said.