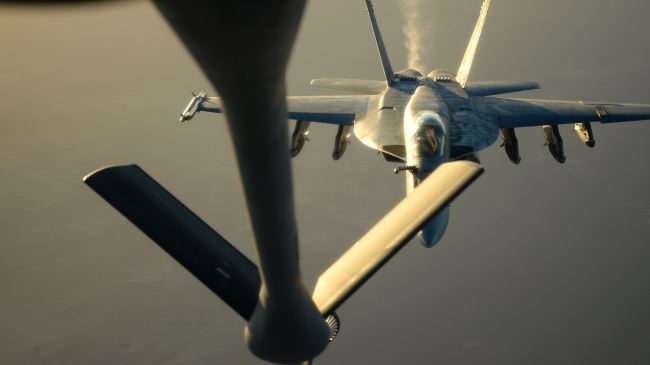 Moscow says journalists should gain information over its airstrikes on Syria from the Russian Defense Ministry and not from the Pentagon.

“Do not listen to the Pentagon about Russian strikes, ask the Russian Defense Ministry,” said Russian Foreign Minister Sergei Lavrov before a meeting with US Secretary of State John Kerry in New York on Wednesday.

Lavrov added that all information concerning Russia’s military operations in Syria had been made public at a UN Security Council ministerial meeting held earlier.

Meanwhile, Russian Foreign Ministry spokeswoman Maria Zakharova told journalist at the United Nations that reports issued by Western and Syrian opposition sources about the nature of the airstrikes were distorted.

Also on Wednesday, Lavrov warned the Security Council that the Takfiri militants are in possession of weapons of mass destruction.

In vast areas of Syria and Iraq, Daesh has “created an extremist quasi-state, which commands an efficient repressive apparatus, stable sources of income, well-equipped army and elements of weapons of mass destruction,” he said.