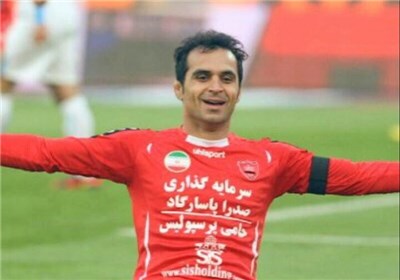 TEHRAN (Tasnim) – Persepolis of Tehran captain Hadi Norouzi died at the age of 30 after suffering a heart attack in his sleep on Thursday.

He was named captain of the nine-time domestic champion at the start of the 2014-15 season after spending six months on loan at Persian Gulf Professional League rival Naft Tehran.

Norouzi made 150 appearances for Persepolis and scored 26 goals.

He was a member of Iran national football team from 2009 to 2011 and played 9 times for Team Melli.