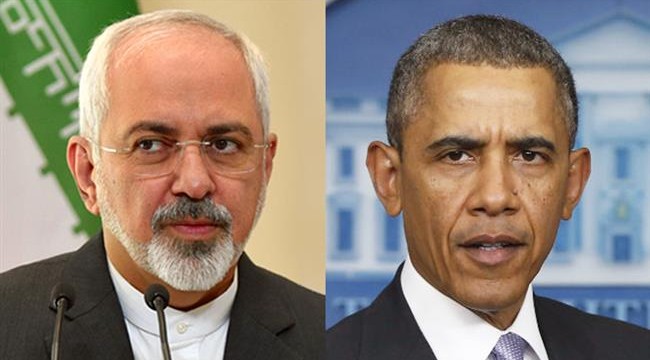 Tehran, Sept 29, IRNA – Foreign Minister Mohammad Javad Zarif handshake with US President Barack Obama has not been pre-planned, an informed source close to the visiting Iranian delegation said on Tuesday.

US President Barack Obama and Iranian Foreign Minister Mohammed Javad Zarif shook hands on the sidelines of the UN General Assembly late Monday night. The greeting was the first handshake between a US president and a senior Iranian official since the 1979 Islamic Revolution.
The same time on Monday at the UN headquarters in New York marked the first meeting of the Iranian foreign minister and six world powers – the US, Russia, China, France Germany, and the UK – since the declaration of the nuclear deal. The meeting, which lasted for an hour, monitored implementation of the nuclear deal.