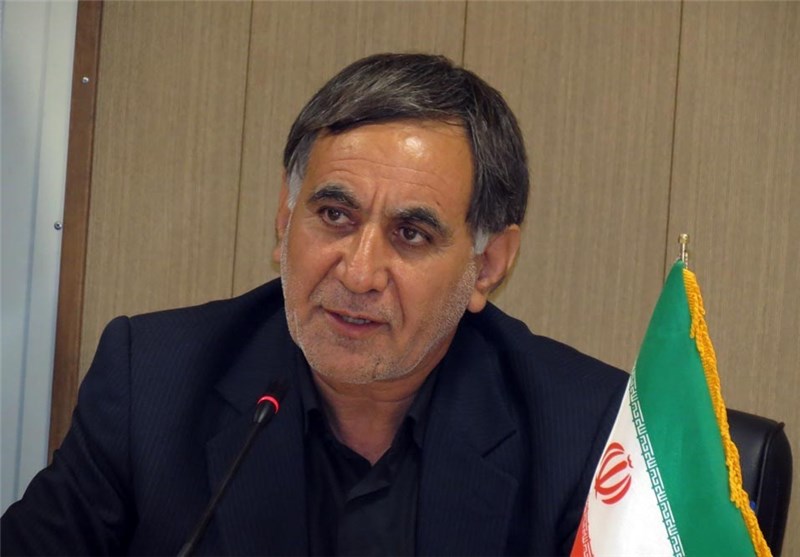 Tehran, September 29, The Iran Project –The Iranian MP says the best way to wipe out ISIS is to support Saudi regime’s collapse.

Referring to the Saudi Arabia Foreign Minister’s remarks, Ebrahim Aghamohammadi the member of the Majlis National Security and Foreign Policy stated that to support the regime collapse is the best way to abolish the ISIS in the region, since the Saudi government is part of terrorism in the region, as the other terrorist groups.

Speaking to Tasnim News Agency, the MP added that Iran urges the International community to support the democratization of the Ryiadh government and to prepare the ground to hold a fair election. He also noted that the Riyadh rulers should be legally prosecuted and executed for their part in death of over three thousands of innocents in Mina tragedy.

The Thursday’s Mina deadly stampede took lives of 228 Iranians while the fate of hundreds of pilgrims remains unknown.