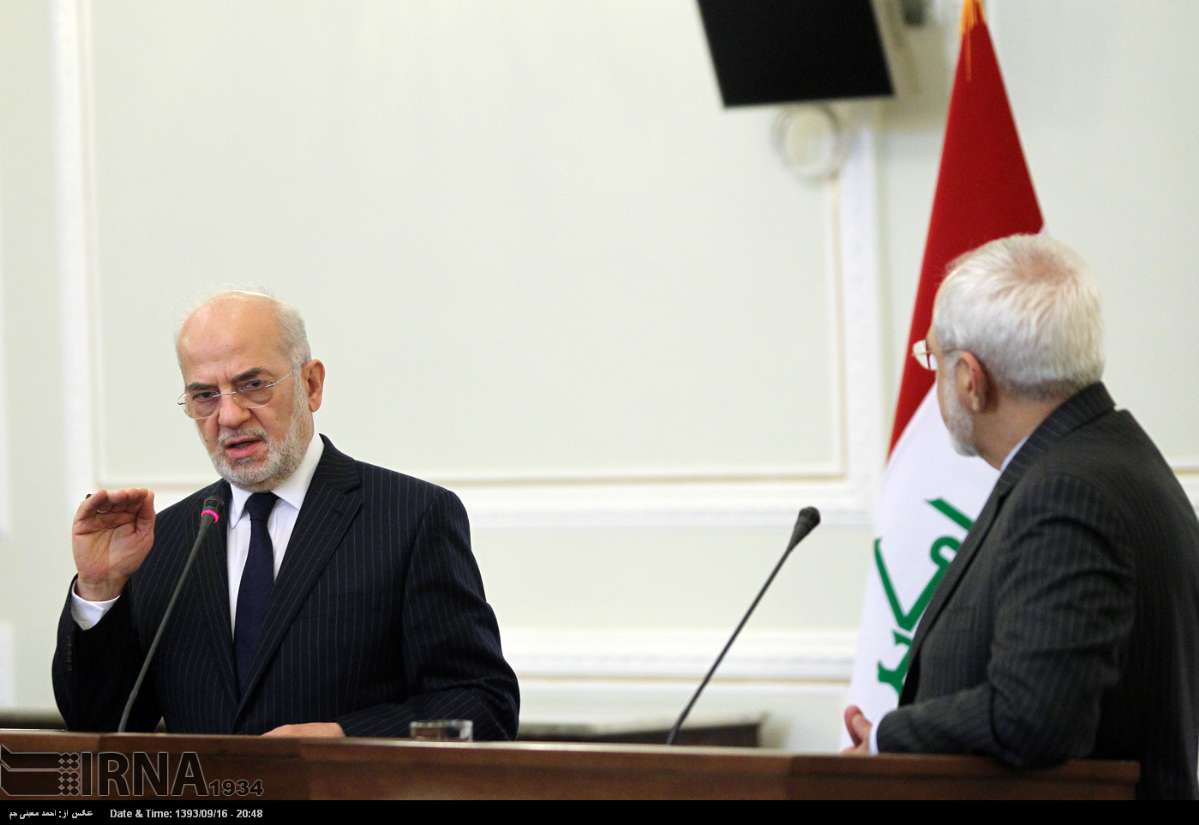 TEHRAN (Tasnim) – Iranian Foreign Minister Mohammad Javad Zarif and his Iraqi counterpart Ibrahim Jaafari, in their meeting in New York on Sunday, exchanged views on the latest developments in the region as well as the recent deadly crush in Mecca.

The meeting between foreign ministers of the two neighboring countries was held on the sidelines of the UN General Assembly’s annual session.

At the meeting, the Iranian minister briefed Jaafari on the latest efforts to pursue the recent human tragedy happened in holy Mecca, in which nearly 2000 pilgrims were dead, among them 169 Iranian nationals.

The Iraqi minister, for his part, expressed condolences to the Iranian counterpart on the tragedy, and underlined the necessity for the adoption of all necessary measures in future to prevent repetition of similar tragedies.

The two ministers also discussed Syria and the Iranian proposal on settlement of the humanitarian crisis in Syria.

The Iraqi minister invited Zarif to visit Baghdad. The invitation was welcomed by Iranian foreign minister.