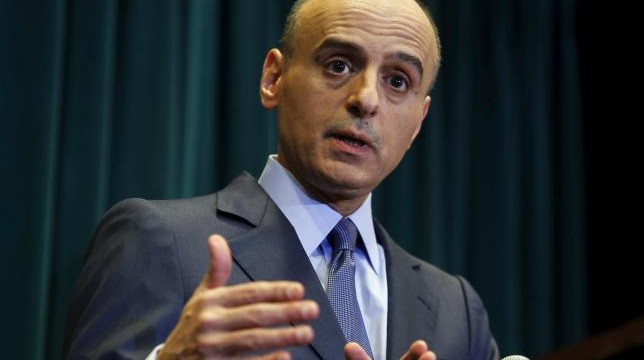 “This is not a situation with which to play politics,” Adel al-Jubeir claimed on Saturday before meeting US Secretary of State John Kerry at the UN headquarters in New York, AFP reported.

“I would hope that the Iranian leaders would be more sensible and more thoughtful with regards to those who perished in this tragedy and wait until we see the results of the investigation,” he added.

The remarks by the Saudi foreign minister came after Iranian Foreign Minister Mohammad Javad Zarif deplored Saudi Arabia for its insufficient cooperation with the Islamic Republic in addressing problems facing Iranian pilgrims after the crush near Mecca, which killed hundreds, including 155 Iranians.

“It is necessary that the Saudi government take serious decisions about the mismanagement of the executive agents of Hajj (pilgrimage),” he said.

The Iranian top diplomat further criticized Saudi Arabia’s measures in the aftermath of the crush in Mina, saying, “We are not witnessing sufficient cooperation (on the part of Riyadh).

About 2000 pilgrims were killed in a Thursday crush in Mina when performing religious rites. With the death toll rising, many pilgrims are still unaccounted for in the incident that marked the worst Hajj disaster in 25 years.

So far, 155 Iranian pilgrims have been pronounced dead and more than a hundred others have been wounded in the tragic event.

Hajj, the world’s largest annual gathering of people, has already witnessed numerous deadly crushes, fires and riots in the past.