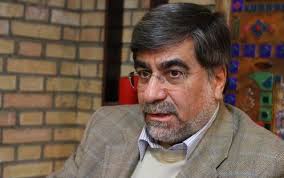 Culture minister reacts to calls for ban on Major Hajj

The minister of culture and Islamic guidance has rejected as deviant calls on social networking sites for a ban on the Major Hajj, saying that Hajj is an obligatory religious duty.

Ali Jannati further said in light of the fact that Islam’s holiest places are located in Saudi Arabia, Saudi officials have the responsibility to prepare the ground for Muslims to visit those sites and ensure their safety.Jannati was expected to lead a delegation of the Iranian Foreign Ministry, Health Ministry and the Red Crescent Society to Saudi Arabia to attend to the Iranian pilgrims there and accelerate the transfer back home of those who died or got injured in the deadly stampede, but his trip was cancelled due to the [visa-related] obstacles Riyadh threw in the way of the Iranian delegation