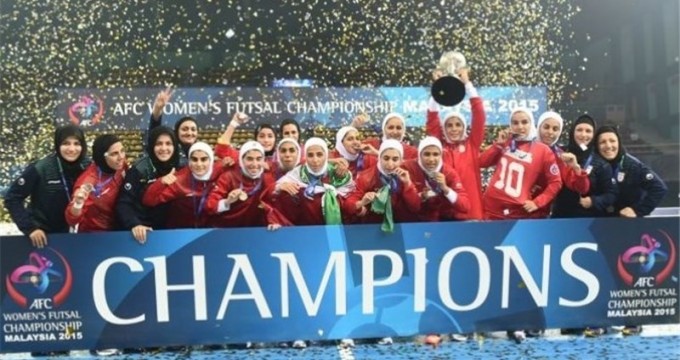 Both teams were quick out of the blocks at the Nilai Indoor Stadium and the first chance of note came in the fourth minute as Iran’s Fereshteh Karimi sprinted down the right and tested Japan goalkeeper Ayaka Yamamoto with a fierce drive.

The breakthrough was to come for Iran on eight minutes as an unmarked Karimi finally made her mark following confusion in the Japan area.

She was also named as the Most Valuable Player of the competition.

Iran started the campaign with a 6-0 victory over Hong Kong and then defeated Uzbekistan 9-1 and Malaysia 4-2.

Iran had defeated Thailand 1-0 in the semi-final.