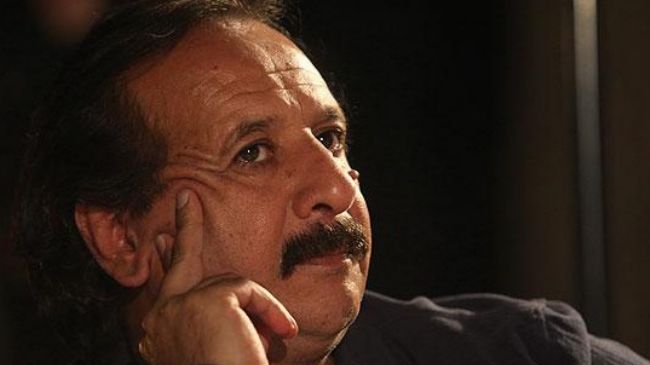 The epic film “Muhammad” by director Majid Majidi, which portrays the childhood of the Muslim prophet, will represent Iran in next year’s competition for an Oscar for best foreign film, media reported Saturday.

With a budget of nearly $40 million (€34 million), partly funded by the state, “Muhammad”, is the most expensive film in the history of Iranian cinema.

Through the biopic, Majidi said he aimed to remove the “violent image” of Islam created by jihadist groups across the globe.

Since Iran released the movie in late August, it has drawn crowds to 130 cinemas across the country, and made nearly $2 million (1.8 million euros).

After “The Children of Heaven”, nominated for Best Foreign Language Film in 1998, this is the second film by Majidi being submitted to the Academy Awards from Iran.

Iran won the 2012 Oscar for Best Foreign Language Film with the “A Separation” by director Asghar Farhadi.

The 88th Academy Awards will be held on February 28.