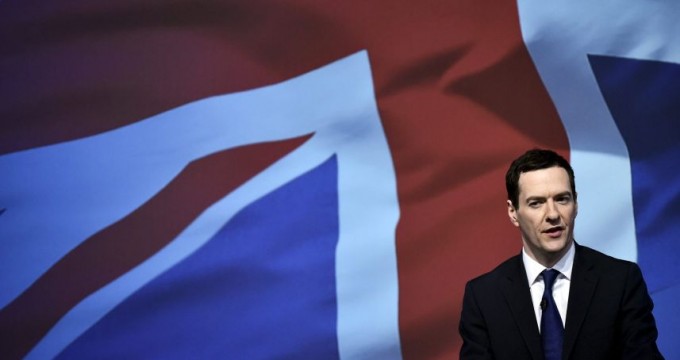 REUTERS – Britain’s second most powerful man, George Osborne, will lead a trade delegation to Iran next year if the Islamic Republic honors a nuclear deal with world powers, the Financial Times reported.

Six world powers agreed in July to lift sanctions in return for Iran accepting long-term curbs on a nuclear program that the West suspected was aimed at creating a nuclear bomb. Tehran has always denied seeking nuclear arms.

In a signal of how Western ties have thawed with Iran, Britain reopened its embassy in Tehran last month and British Foreign Secretary Philip Hammond said sanctions could start to be lifted as early as spring next year.

“Assuming that Iran honors the nuclear deal, and it’s properly verified, I think there will be growing potential to do business with Iran,” the FT quoted finance minister Osborne as saying.

“Next year I would love to lead a proper, big economic and trade delegation to Iran,” he was quoted as saying.