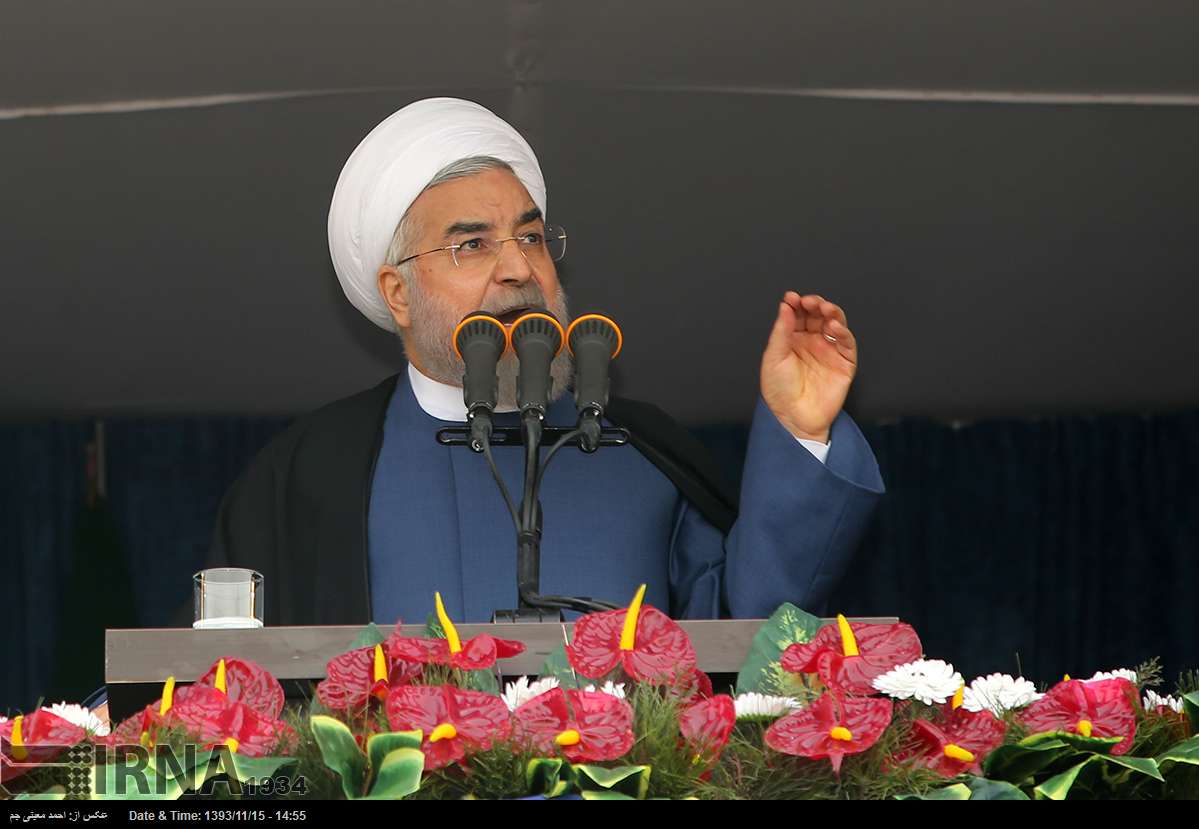 ‘What types of opportunities are available for Iranian nation after the nuclear deal?’ was the question President Rouhani asked Iranian students at a ceremony held in one of Tehran’s schools where he attended Wednesday morning to start the new school year by ringing a symbolic bell.

The ceremony was broadcast live by the state television.

He urged students to find all possible opportunities forward the Iranian nation in all fields including science, technology, economy and relation with the neighbors and the world states.

President Rouhani noted that Iranian nation deserves a better life and should resolve its environmental problems and create job for the young generation.

The first day of the seventh month of the Iranian calendar year, Mehr, which fell on September 23 this year, is marked as the beginning of the new Iranian school year across the country.

Based on the official figures, over 13 million students are studying at 100,000 schools across the country this year.