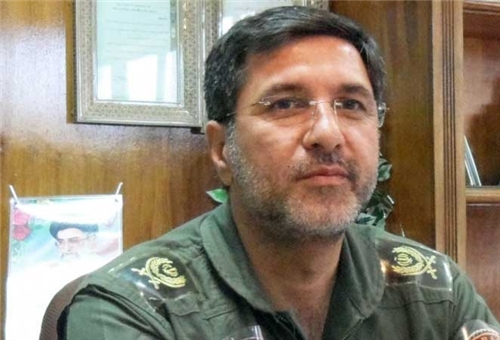 TEHRAN (Tasnim) – Lieutenant Commander of the Iranian Air Force Brigadier General Alireza Barkhor announced that the country will hold a large aerial exhibition in central Tehran on Tuesday, marking the start of the Sacred Defense Week.

The aerial exhibition will be inaugurated on Tuesday afternoon, September 22nd, the first day of Sacred Defense Week, with the country’s top commanders in attendance, General Barkhor said.

More than 20 types of transport and fighter aircraft and several types of choppers will be displayed in the exhibition, which will be open to visitors from Wednesday, the Iranian commander noted.

He further said that 40 pavilions, including cultural and aviation industry pavilions, will operate in this edition of the exhibition.

The exhibition will come as Iranian Armed Forces staged military parades across the country on Tuesday morning to commemorate the Sacred Defense Week, which marks the onset of the Iraqi imposed war on Iran 35 years ago.

The Sacred Defense Week begins on Shahrivar 31 in the Iranian calendar (September 22 this year), which is the day Iraq invaded Iran and began the imposed war on the country in 1980.