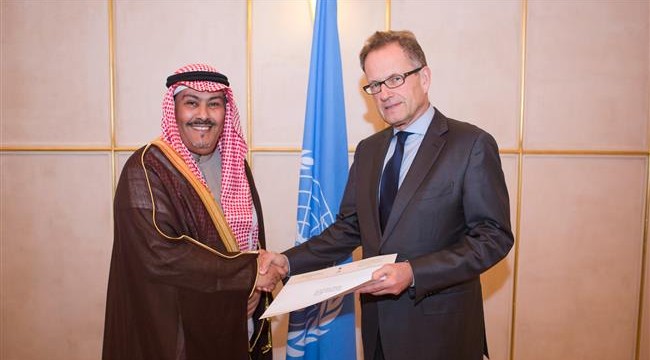 A rights group has dismissed as “scandalous” the appointment of Saudi Arabia as the head of a key panel in the United Nations Human Rights Council (UNHRC).

“It is scandalous that the UN chose a country that has beheaded more people this year than ISIS (Daesh) to be head of a key human rights panel. Petro-dollars and politics have trumped human rights” Hillel C. Neuer, the executive director of UN Watch, said on Sunday, adding, “This UN appointment is like making a pyromaniac into the town fire chief.”

The activist warned that the appointment will undermine the legitimacy of the council, noting that the Riyadh regime has “the worst record in the world when it comes to religious freedom and women’s rights.”

“The world body only undermines their legitimacy by picking a fundamentalist theocracy that oppresses women and minorities to preside over the experts’ appointment,” he stressed.

Neuer further criticized the US and the European Union for their silence on the issue, saying the appointment may be the result of collusion between the world powers and the Saudi regime.

“It’s bad enough that Saudi Arabia is a member of the council, but for the UN to go and name the regime as chair of a key panel only pours salt in the wounds for dissidents languishing in Saudi prisons, like human rights activist Raif Badawi,” he stated.

Badawi, the co-founder of the “Free Saudi Liberals” website, has been sentenced to 1,000 lashes and ten years of imprisonment over what has been described by the kingdom’s judiciary as cybercrime and insulting Wahhabism. Riyadh has so far refused to revoke the harsh sentence despite an international outcry.

Protesters attend a rally in support of the Suadi blogger Raif Badawi in front of the Saudi embassy in The Hague, the Netherlands, January 15, 2015. (AFP)

On September 17, Faisal bin Hassan Trad, Saudi Arabia’s permanent representative to the United Nations Office at Geneva, was officially re-appointed as the head of the 5-member Consultative Group, a significant UNHRC panel. Trad was first selected for the position in June.

The Consultative Group, which has Greece, Algeria, Chile and Lithuania as its other members, is tasked with choosing officials for 77 positions to address country-specific and thematic human rights cases across the world.

UN Watch, a Geneva-based NGO founded in 1993, monitors the activities and decisions of the United Nations in the field of human rights.