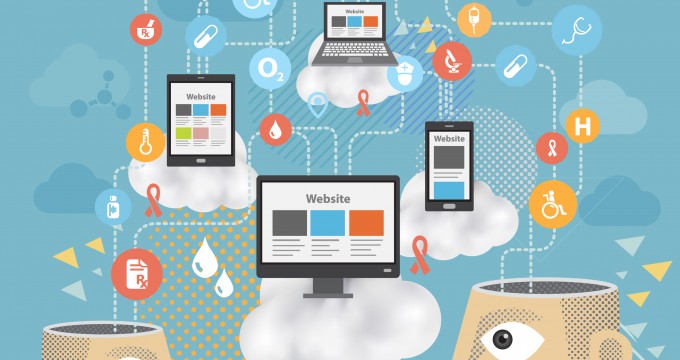 Developed nations seek to invest in science and technology and favor a divestment program in underground energy reserves, said Health Minister Hassan Qazizadeh Hashemi addressing the First National Symposium of Health Knowledge-Based Companies.
“One ounce of high-tech medicine today is worth several barrels of oil; there are countries that still continue to invest in exhaustible natural resources but developed nations seek Economic Value Added in scientific advancements,” he said at a recent symposium at Tehran’s Islamic Summit Conference Hall, IRNA reported.
The meeting was attended by President Hassan Rouhani and hosted CEOs of 443 knowledge-based companies in the field of health.
In the recent decade, Iran’s third phase of education saw a major impetus to science and technology in order to excel on the global arena.
With proper entrepreneurial cooperation among knowledge-based companies, Iran has the potential to find a place among industrially developed nations within the next 10-20 years and offer its knowledge-based products to the world, Hashemi maintained, adding that reaching such goals could be accelerated in the post-sanctions era.
A report by the International Monetary Fund in 2009 indicated that Iran tops the list of countries facing brain drain, with 150,000 to 180,000 specialists leaving for foreign shores annually.
Hashemi said facilitating knowledge-based firms in the global market could slow down the flight of human capital and bolster scientific and technological exchange.
The 20-Year Vision Plan is not far-fetched, given the “satisfactory collaboration among health and science ministries and the Office of the Vice-Presidency for Science and Technology.”

Developed Status
The Expediency Council approved the Vision Plan in 2005 to promote Iran’s overall position at the national, regional and international level by achieving a developed country status by 2025, and the top regional position in economic, scientific and technical spheres.
“The Innovation and Prosperity Fund was established two years ago to help meet such ends,” Hashemi underlined. The fund is the nation’s second largest after the National Development Fund of Iran (NDFI) and supports innovation and economic development by offering financial assistance and loans to knowledge-based firms and academic projects. Annually, its funding increases by $295 million (10 trillion rials).
With development of knowledge-based companies, Iran surpassed Turkey and claimed the top regional place in scientific production in 2011. In 2014, Scopus – the largest bibliographic database of abstracts and citations for academic journal articles – ranked Iran as the 16th globally in production of scientific articles, ahead of Switzerland, Denmark, and Austria.
In the same year, 1.5% of the entire science produced globally pertained to Iran. The trend, however, took a downward turn as sanctions made it difficult for local scholars to send out articles and publicize their achievements.
Iran also ranks 21st globally in the ISI (Information Sciences Institute) databank and second in the region after Turkey.
“Our regional ranking of 14th and globally 21st in innovation does not correctly reflect the country’s potential,” Hashemi said, adding that Iran ranks 13th regionally in terms of innovative infrastructure and 14th in terms of innovative output.
The Health Ministry claims a 13% share in science and research and 50% of all health knowledge-based companies are active in this field. So far, 1,613 knowledge-based companies have registered at the vice-presidency’s office, 443 in the health sector, and 250 more have submitted applications.
“Establishment of health knowledge-based companies has created 5,000 job opportunities and we hope to increase that in the coming years,” he added.
Pointing out that $80 million worth of technology was exported between 2013-2015, deputy science minister Vahid Ahmadi announced a 15-year tax exemption for knowledge-based companies active in the country. A technology park specialized in health sciences is currently under construction and will be inaugurated soon.