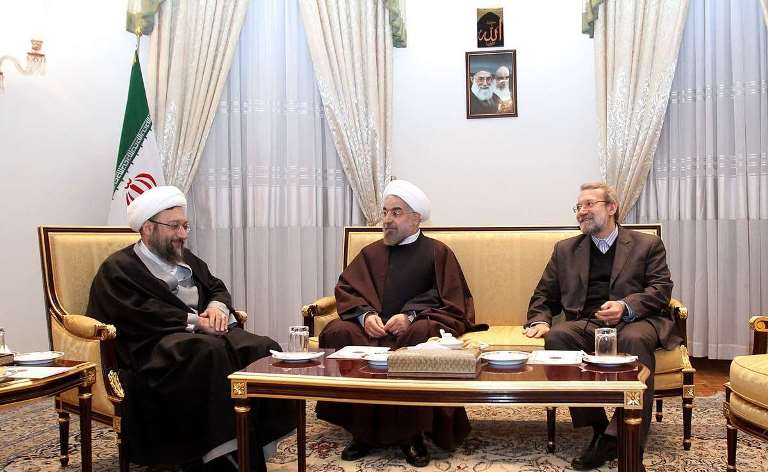 Chairman of the Joint Comprehensive Plan of Action (JCPOA) Review Committee Alireza Zakani has sent separate letters to the heads of the three government branches, asking for joint sessions between his committee and the executive, legislative and judiciary branches to discuss the Iran nuclear deal.

In his letters to President Hassan Rouhani, Speaker Ali Larijani and Judiciary Chief Ayatollah Sadegh Amoli Larijani, the Tehran MP has said that members of the JCPOA Review Committee want to have separate meetings with the government branches.

The committee members have called for the joint sessions to be held rapidly because of the time constraint and said that they seek to hear the viewpoints of three government branches before the committee puts outs its final report on the nuclear deal Iran signed with P5+1 in Vienna on July 14.