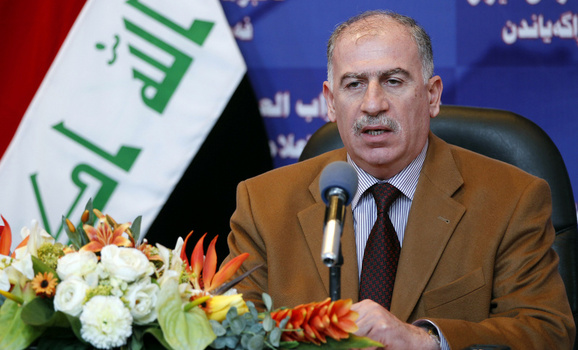 Nujaifi raised the demand in a meeting with Iranian Ambassador to Iraq Hassan Danayeefar in Baghdad on Wednesday.

In response, Danayeefar promised Tehran’s all-out aid and assistance to Baghdad, adding that abduction of people is a crime and fully illegal.

Meantime, Turkey’s ambassador to Baghdad announced on Wednesday that two of the 18 Turkish workers were released near the Southern oil city of Basra.

It is not clear if the gunmen who kidnapped the workers belong to an established group.