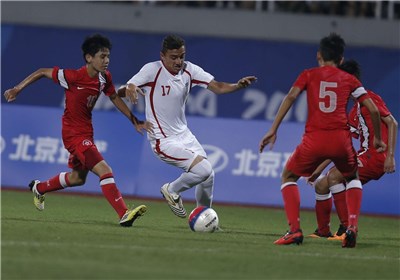 Having lost 1-0 in Tehran’s Azadi Stadium last month, Naft was eliminated from the competition, losing 3-1 on aggregate to Al Ahli.

Rodrigo Jose Lima dos Santos was on target in the 26th minute and Ahmed Khalil extended the lead two minutes after the half time from the penalty spot for the Emirati team.

Naft striker Vahid Amiri scored in the 50th minute to keep Naft’s semi-final hopes alive but it was not enough for the Iranian team.