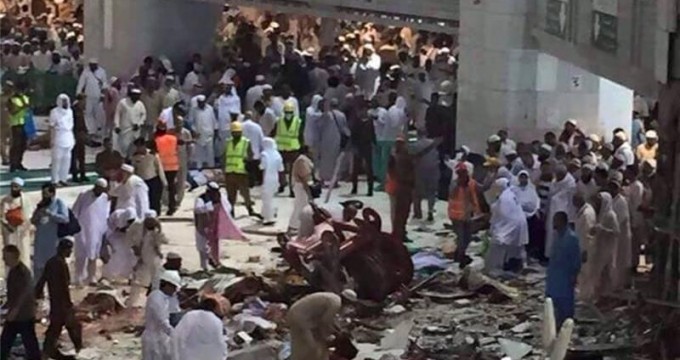 Iranian pilgrims’ bodies back home in near future

Tehran, Sept 16, IRNA – The bodies of 10 Iranian pilgrims killed in a tower crane incident in the Saudi holy city of Mecca will be returned to Iran in near future, an official said here on Wednesday.

Head of Iranian pilgrims Headquarters in Mecca said at least 11 Iranians have been killed in the incident of whom one will be buried in Saudi Arabia.

Masoud Mojjaradi said if the Saudi officials conduct necessary measures in that end, the pilgrims bodies will be transferred to Iran in near future.

‘If we could not receive the bodies, they would be transferred to Iran when the pilgrims go back home on October 7,’ he added.

At least 107 people have been killed in the incident, which happened after a tower crane was toppled by strong winds and storm in the city, crashing into the Grand Mosque ahead of the start of the annual Hajj pilgrimage later this month.