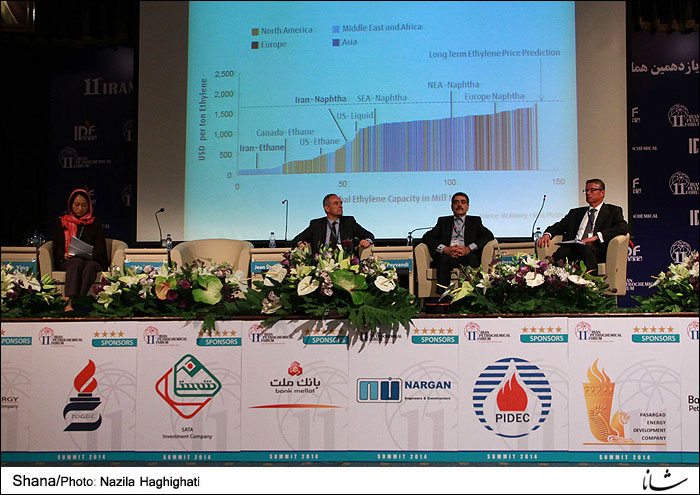 The Forum, one of the world’s most prestigious events representing the petrochemical industry, will address the core issues that the industry is facing, read an announcement on NPC website.

IPF provides an ideal platform where stakeholders and key players in the global petrochemical sector meet to exchange knowledge and discuss the latest advancements and best practices which are capable of shaping the future of the industry.

Coming on the heels of Iran’s nuclear agreement, NPC said, it is going to use the event to unveil its post-sanctions projects and plans for further expanding the Iranian petrochemical output capacity from its current 60 million t/y to over 138 million t/y in 2020 and eventually to 180 million t/y by 2025 with an investment of over $80 bn.
Among other plans, NPC seeks to use Iran’s natural gas reserves as raw material to produce propylene and propylene derivatives to provide feed for the expansion of local downstream industries, it said.