Iran has been scheduled to face USA on Thursday.

Slobodan Kovac’s men have already lost to Argentina, Poland and Russia in the competition. 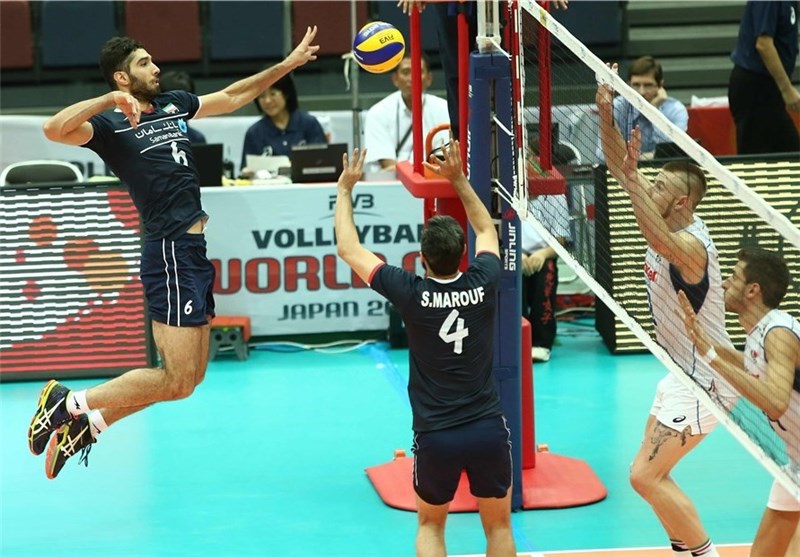 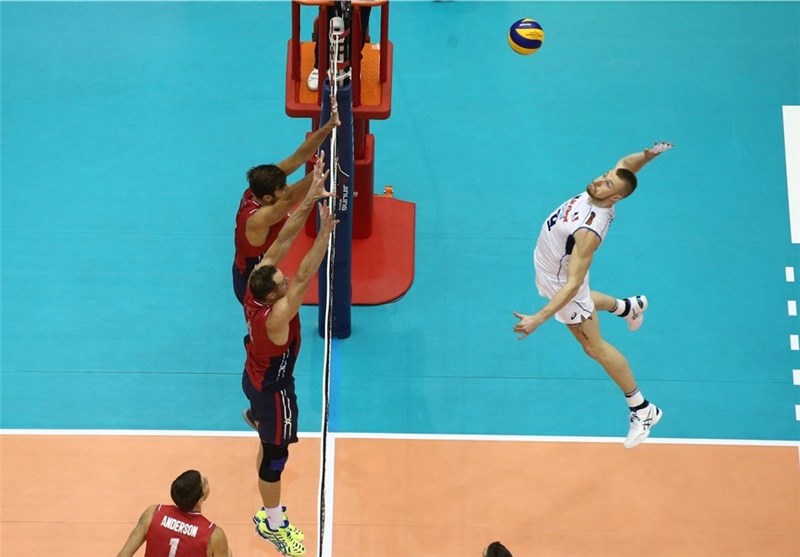 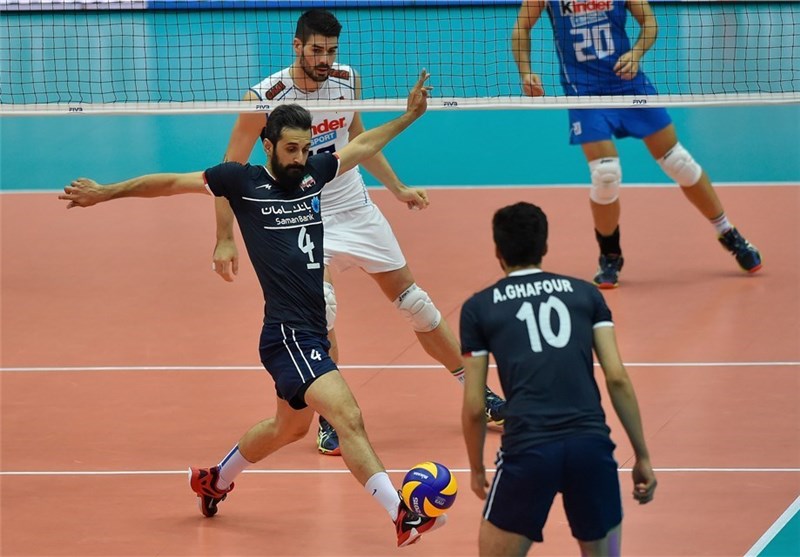