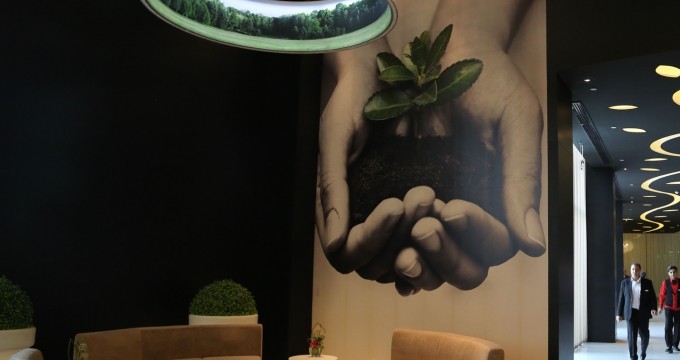 French leisure group Accor is to open two hotels in Iran, in one of the first moves by international operators into an expected tourism boom in the country following the deal over its nuclear programme.

Two of Accor’s best known chains – Ibis and Novotel – are to open next month at Tehran’s international airport, as Iran scrambles to improve its infrastructure ahead of what one tour operator described as a big onslaught of foreign tourists.