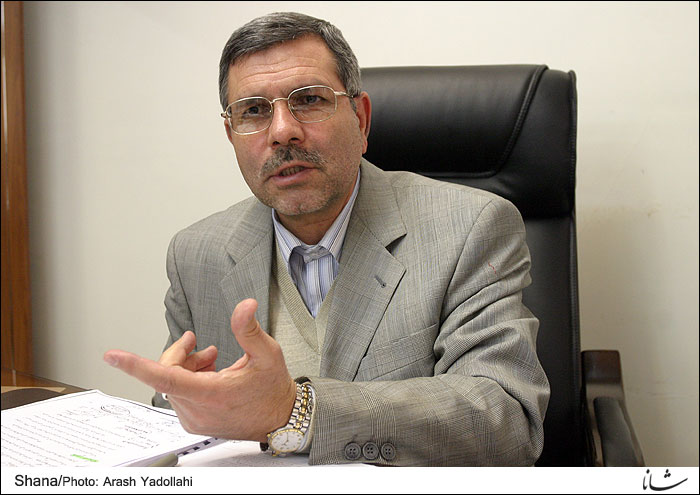 Abdolhossein Samari, National Iranian Gas Company’s deputy managing director for operations, was quoted by the Iranian media as saying on Tuesday that the figure is up by five percent compared to the production figure for the corresponding period of the preceding year.

The official added that the country has also produced more than 1.17 million tonnes of liquefied petroleum gas (LPG) during the same period, up by about 102 percent compared to the same period last year.

Samari also stated that 625,000 metric tonnes of ethane gas was produced in the same months, showing an increase of 4 percent compared to last year’s corresponding figure.

Mahmoud Astaneh added that the output hike would push up the country’s collective gas production capacity to as high as 700 million cubic meters per day.

During recent years, Iran has been trying to boost its natural gas production through attraction of foreign investment in South Pars gas field, which is located in Persian Gulf off the coast of the southern Iranian province of Bushehr.

The field is estimated to contain about eight percent of the world’s gas reserves, and approximately 18 billion barrels of condensate.