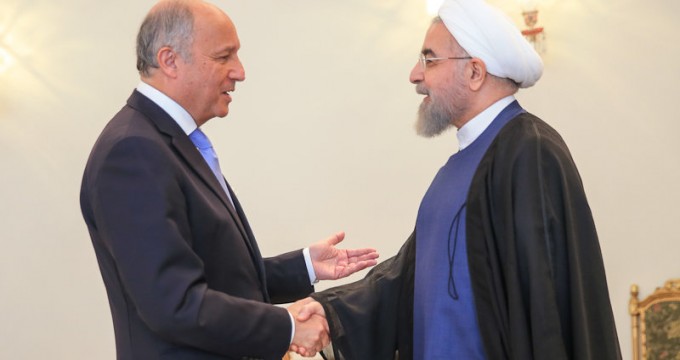 PARIS: Iranian President Hassan Rouhani has accepted France’s invitation to visit Paris in November, Prime Minister Manuel Valls said Tuesday, in what will be the first trip to France by an Iranian leader since 1999.

Speaking in parliament, Valls said President Francois Hollande would host Rouhani “because after the conclusion of an agreement on its nuclear program, Tehran must weigh in positively in favor of a political solution” in Syria.

French Foreign Minister Laurent Fabius extended the invitation to Rouhani in July when he made a short trip to Tehran on the back of a historic nuclear accord between Iran and six world powers that he said offered the chance for rapprochement after years of strain.

Under the deal, Iran agreed to curb some elements of its nuclear program in exchange for a lifting of U.N., U.S. and European economic sanctions.

“With the new deal — the lifting of sanctions — France intends, if Iran is willing, to be more present in several areas… political, economic, cultural,” Fabius said in July.

A French economic and trade delegation is due to visit Tehran next week.