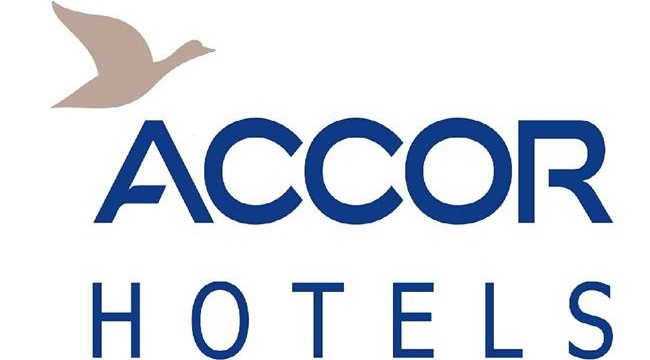 French group AccorHotels says it plans to open an Ibis hotel and a Novotel branch near Tehran’s international airport – what could make it the first international hotel group to operate in Iran in light of the July nuclear breakthrough between Iran and the P5+1 and the prospects for the removal of anti-Iran sanctions.

The hotel contracts will be signed on Tuesday by AccorHotels’ chief executive Sebastien Bazin with representatives of Iranian company Aria Ziggurat, which owns the buildings, AFP reported.

The four-star hotels are scheduled to open for business on October 15, with a total of nearly 500 rooms.

Aimed at both international and Iranian business travelers, they will be equipped with meeting rooms, conference spaces and spas, fitness suites and swimming pools.

“There is an enormous potential for development of our brands in this country of nearly 80 million inhabitants whose economy is growing fast,” Bazin said in a statement.

Christophe Landais, chief operating officer of AccorHotels Middle East, said in July that the group was involved in talks with Iranian officials regarding management agreements for the two hotels.

“We expect the recent agreements to potentially open up tremendous opportunities and rapid growth for the hospitality and tourism industry in Iran”, said Landais.

Rotana hotels group, based in Abu Dhabi, has also confirmed that it is opening four hotels in Iran – two in Mashhad and two in Tehran – all of which will open by 2018.