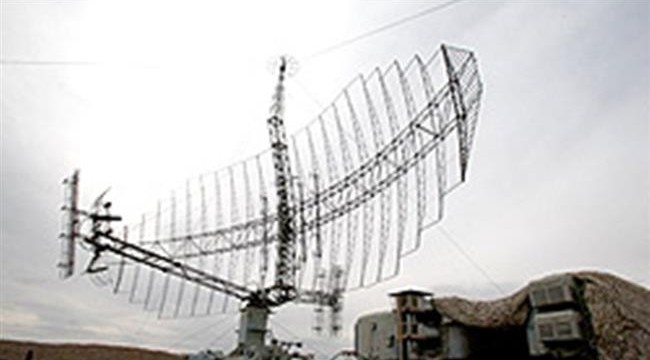 The Khatam al-Anbiya Air Defense Base is currently installing and putting into operation the state-of-the-art “Qaem” radar system, which has a range of 1,000 kilometers, reported Fars News Agency.

Once operational, the radar system will play a key role in monitoring movements in the region.

Also, the “Sepehr” radar system with a range of 2,500-3,000 kilometers is about to become operational. It has successfully passed preliminary field tests.

Khatam al-Anbiya Air Defense Base Commander Brigadier General Farzad Esmaili also said in early September that the Islamic Republic is capable of detecting the slightest move by enemies at distances upwards of 3,000 kilometers, emphasizing that the country’s military capabilities serve as a deterrent in the face of potential threats.

The Islamic Republic of Iran has repeatedly assured other nations, especially regional neighbors, that its military might poses no threat to other countries, stating that its defense doctrine is merely based on deterrence.