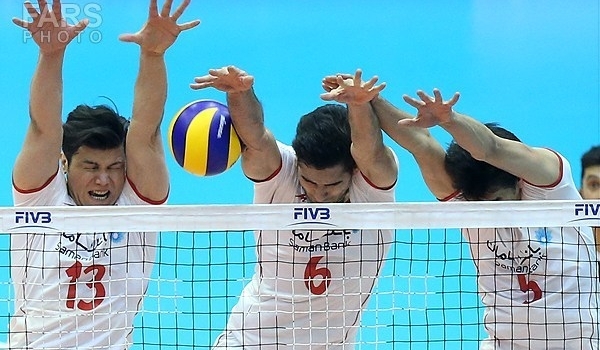 This was Iran’s third defeat in the tournament after it was beat by Argentina and Poland.

Iran has won its games against Tunisia and Venezuela and has bagged seven points from five games.