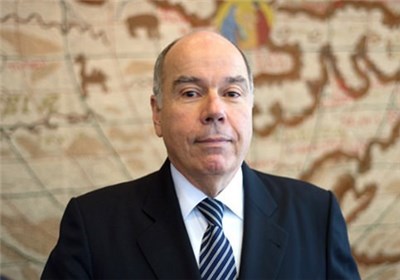 During his trip, the Brazilian minister will have meetings with Iranian President Hassan Rouhani, Foreign Minister Mohammad Javad Zarif, and Secretary of the Supreme National Security Council (SNSC) Ali Shamkhani.

Vieira’s talks with the senior Iranian officials are expected to focus on the expansion of Iran-Brazil ties, particularly in the circumstances following the conclusion of nuclear negotiations between Iran and the Group 5+1 (Russia, China, the US, Britain, France and Germany).

Iran and the six nations (also known as the P5+1 or E3+3) on July 14 finalized the text of a lasting nuclear deal that would terminate all nuclear-related sanctions imposed on Tehran after coming into force.

The promising prospect of relations with Iran has prompted many countries to send ranking delegations to Tehran after the July agreement.