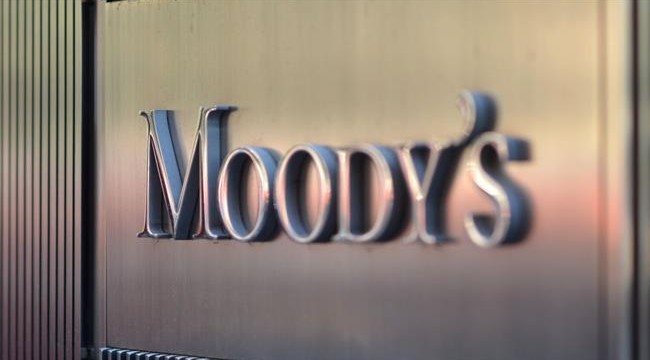 Moody’s rating agency says the removal of sanctions against Iran will be “credit positive” for Iranian banks and will eventually lead to a significant growth in Iran’s banking sector.

Moody’s in a report has emphasized that an anticipated rise in trade and investment in Iran could support asset quality of domestic banks.

Nevertheless, it has emphasized that Iran will still need to strengthen the capital levels of its banks and implement structural reforms to facilitate the growth of its banking sector in a post-sanctions era.

Moody’s has further said in the report that wider banking business activities in Iran – after the removal of sanctions – will “create new regional business opportunities relating to trade finance, letters of credit and new investments and infrastructure projects”, reported the media.

It also highlighted that if and when sanctions are lifted, more than half of the official reserves which are currently frozen – estimated by the Institute of International Finance to total $92 billion – may be used, for example, to recapitalize government-owned banks or be invested in building the country’s infrastructure, said the EconoTimes.

Banks domiciled in countries with close ties and trade links to Iran, such as the UAE and Lebanon, but potentially also Western, Chinese and Indian banks, would likely be attracted to Iran’s diversified economy and significant trade flows, according to Moody’s.

It also notes that the entire Iranian banking system is Shari’ah compliant and is currently the largest among countries practicing Islamic finance. “Given the sheer size of the banking system and the country’s financing needs, we expect a major boost to sukuk volumes,” says Khalid Howladar, a senior credit officer at the rating agency. “However, Shari’ah harmonization across jurisdictions would likely remain difficult.”

“We anticipate increased longer-term business opportunities for Dubai banks if the Iranian economy opens up, particularly given the private sector nature of the Dubai economy and its strengths as a logistics hub,” the EconoTimes has quoted Howladar as saying.

“In addition, a rise in inward investments from Iranian nationals could moderate the impact of the softening real estate market in Dubai,” he adds.