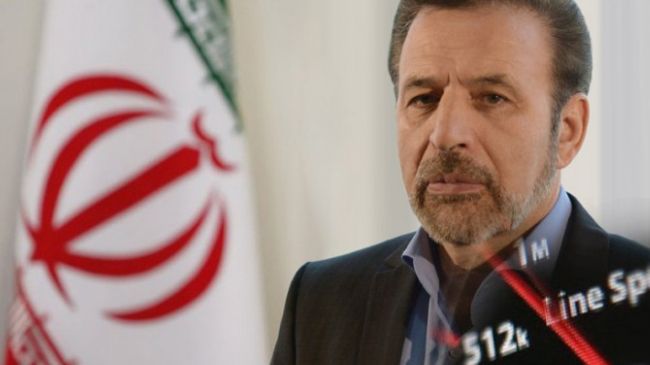 Minister: All anti-Iran sanctions to terminate by December

TEHRAN (FNA)- Iranian Communications and Information Technology Minister Mahmoud Vaezi underlined that all the sanctions imposed by the West on Iran will be removed by December.

“When all sanctions are removed in the next few months, that is by December, we should not stop our support for the Iranian companies and the government has announced on different occasions that the post-sanctions program will be based on resistance economy, supporting the knowledge-based companies and relying on home-grown research and development,” Vaezi said.

In late June, Ayatollah Khamenei in a decree communicated the macro-scale policies for Iran’s 6th 5-year social, economic and political development plan with the main focus laid on resistance economy, pioneering in science and technology and improving and retrofitting the culture.

The decree was issued by the leader in a letter to President Hassan Rouhani on June 30, the parliament and the expediency council for implementation. The macro-scale policies have been regulated based on the three pivots of the ‘resistance economy’, ‘pioneering in the scientific and technological fields’ and ‘improving and retrofitting the culture’, to help materialize the 6th development plan and present a role model taken from Islamic thoughts for progress and advancement completely independent from the global capitalist system.

The macro-scale policies have been written in 80 paragraphs and 8 topics, including the affairs related to economic, information and communication technology, social, defense and security, foreign policy, legal and judicial, cultural, scientific, technological and innovation affairs.

Iran and the Group 5+1 reached an agreement in Vienna on July 14 to end 13 years of nuclear standoff.

#IranDeal, Mahmoud Vaezi, sanctions against Iran September 8, 2015
Iran’s administration not to submit bill to parliament on JCPOA
Auto prices are still going down in Iran’s market