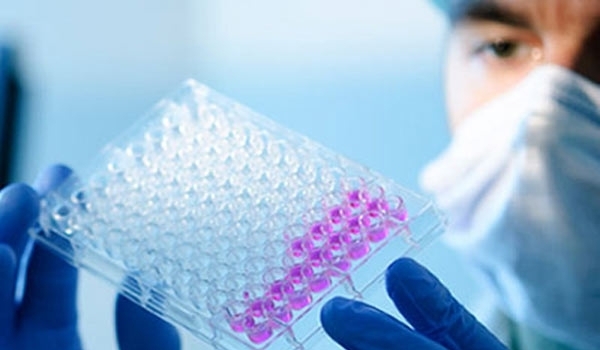 Tehran, Sept 7, IRNA – An Iranian researcher has succeeded in developing an accurate method to study the genetic content of a single cell concurrent with determining the multiform genomes, the English-language paper Iran daily reports.

The breakthrough by the Masoud Zamani Esteki, PhD student at the Genetic Department of the Catholic University of Leuven, Belgium, can not only be used in screenings prior to pregnancy, but also applied for basic researches of human genome.

By presenting the innovation, the Iranian researcher won the top researcher’s prize of the 16th Royan International Research Award on Thursday.

One main service provided by infertility treatment centers in recent years is the test of pre-implantation genetic diagnosis (PGD). In this method, a single cell is separated from a multi-cell embryo in laboratory condition and its genetic content is put under study. The fetus, which is identified as genetically healthy and without any mutations, will be transferred to the mother’s uterus.

The technique provides the possibility of having healthy babies for couples, at least one of whom carry a mutation, making it more likely to have a baby with genetic disorder.

The proper use of PGD can prevent birth of babies with congenital disorders, such as hemophilia and Down syndrome.

The important issue in PGD is a method used for genome study. The more accurate the test is, the lower will be the errors in the result. Thus, the findings of the test will be more helpful in identifying genetic disorders.

According to Zamani Estaki’s technique, not only are the mutations determined, but the disorders caused by the numbers and structures of chromosomes are also identified.

The most important feature of his method is to show unique details of genetic information.