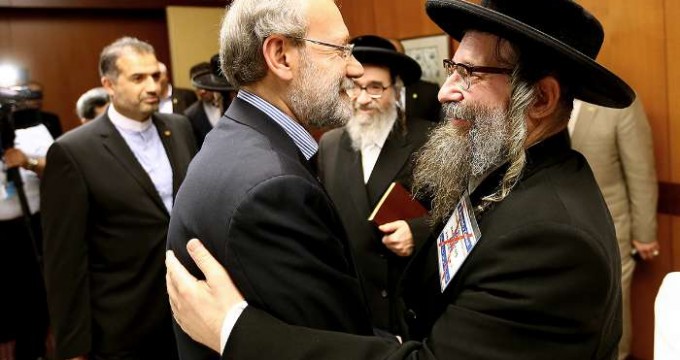 Weekly Report: From Larijani meetings in NY to IRGC drills

Foreign Minister Mohammad Javad Zarif said on Sunday Iran and Bolivia enjoy the capacity to expand their bilateral relations in economic and other areas of cooperation. 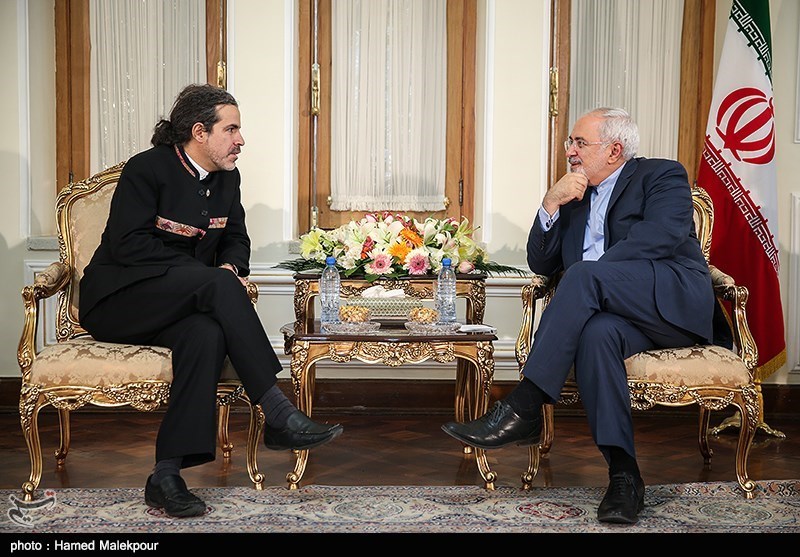 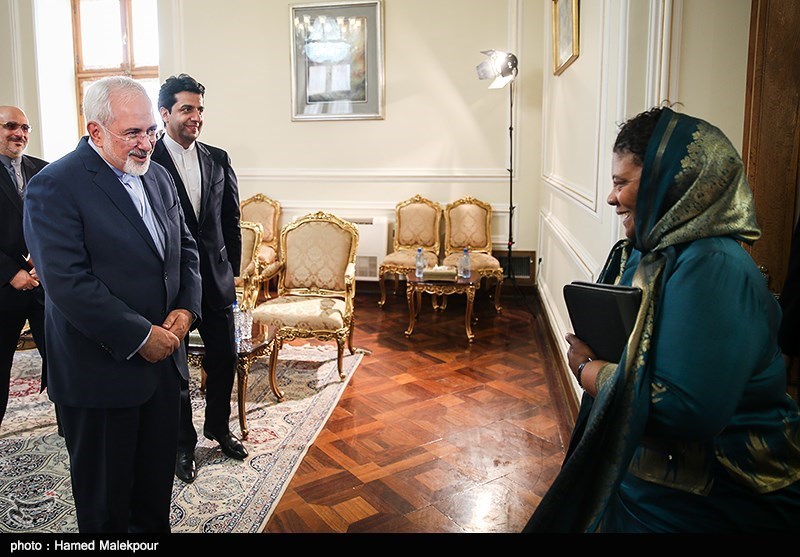 A top Japanese parliamentarian has welcomed the nuclear agreement recently sealed between Iran and the P5+1 over the Islamic Republic’s nuclear program. 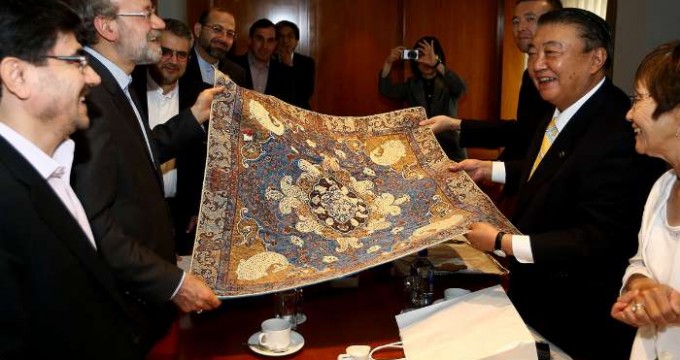 Expediency Council Chairman Ayatollah Akbar Hashemi Rafsanjani on Sunday appreciated efforts of Foreign Minister Mohammad-Javad Zarif in talks with the G5+1 which led to signing of the Joint Comprehensive Plan of Action (JCPOA). 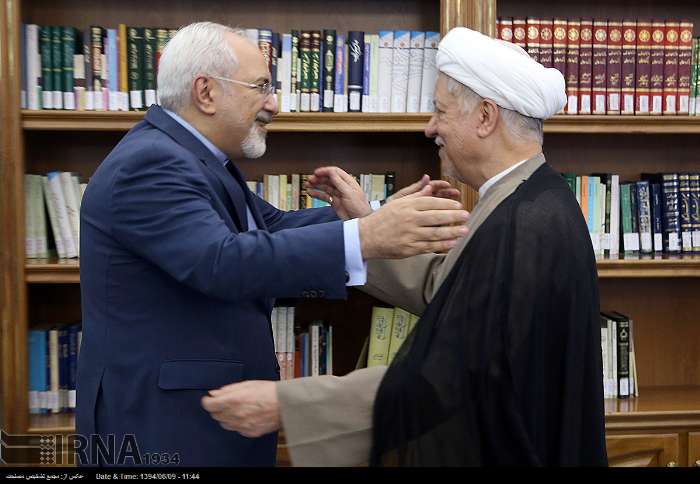 The visiting Speaker of the Iranian Parliament (Majlis) Ali Larijani said the Iranian nation has proved in its nuclear talks with the world powers that bullying is no longer an effective way to negotiate.

The 18th meeting of Assembly of Experts started its deliberations here on Tuesday. 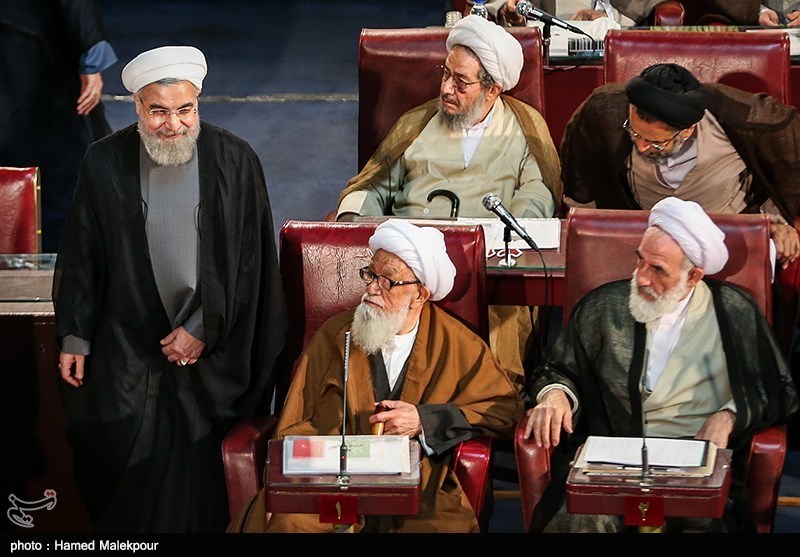 Syria parliament speaker lauds Iran’s backing
Speaker of the Syrian People’s Assembly Mohammad Jihad al-Laham has praised Iran’s support for the Syrian nation and government in the face of militancy in the country.

Speaker of the British House of Lords Baroness Frances D’Souza in a meeting with Iranian Parliament Speaker Ali Larijani asked Tehran to share the new technologies that it has achieved with London. 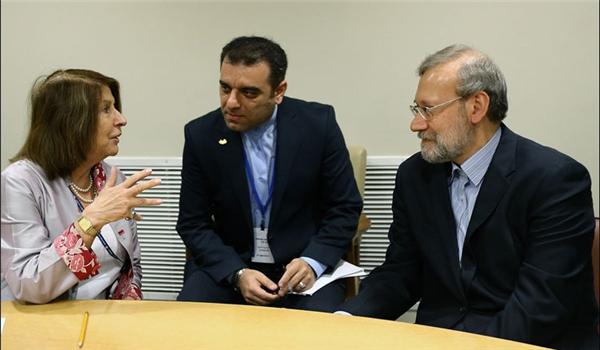 More than a dozen Iranian students have unveiled an anti-American plaque at the gate of the former U.S. Embassy in Tehran. 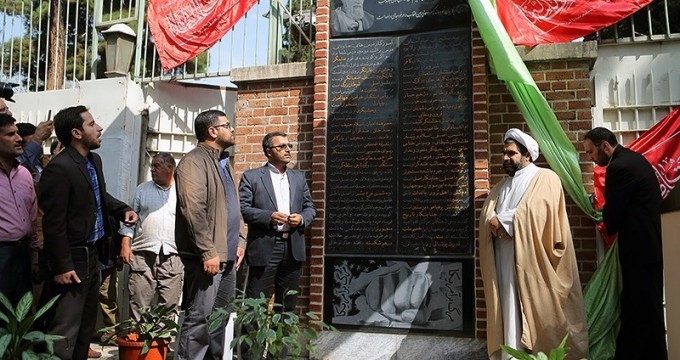 Iranian President Hassan Rouhani, in a meeting with his Kyrgyz counterpart Almazbek Atambayev, discussed the most important regional and international developments here on Saturday. 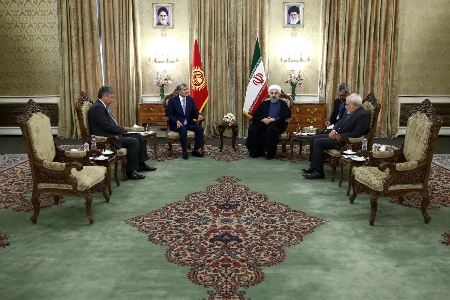 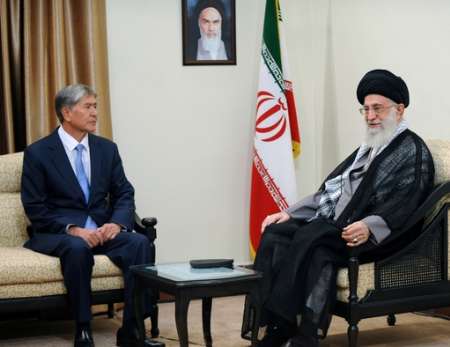 Iran has signed contracts worth $450m with neighboring Turkmenistan to supply the country with the engineering and technical services provided by Iranian craftsmen.

In a Saturday ceremony attended by Iranian President Hassan Rouhani and his Kyrgyz counterpart Almazbek Atambayev, Iran and Kyrgyzstan signed a number of Memoranda of Understanding (MoU) to promote mutual cooperation.

Iran, Iraq could pump up trade to $20bn: Minister

Iran’s minister of finance and economic affairs says Tehran and Baghdad could pump up mutual trade to $20 billion. 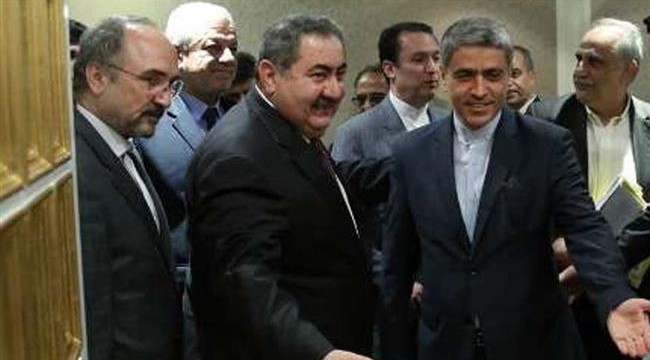 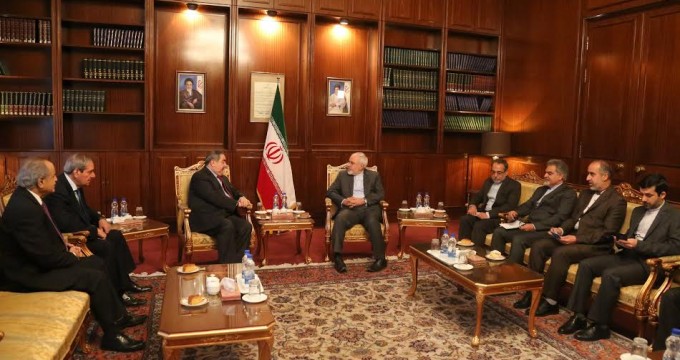 DUBAI, Sept 4 (Reuters) – Four years after Iran spent $87 million to buy an oil drilling rig that was never delivered, the broker in the deal has given his side of a story he describes as a cautionary tale for Western investors impatient for an end to sanctions.

Leader of the Islamic Revolution Ayatollah Seyyed Ali Khamenei has instructed the Iranian Air Force defense forces to constantly upgrade their preparedness for repelling a variety of threats. 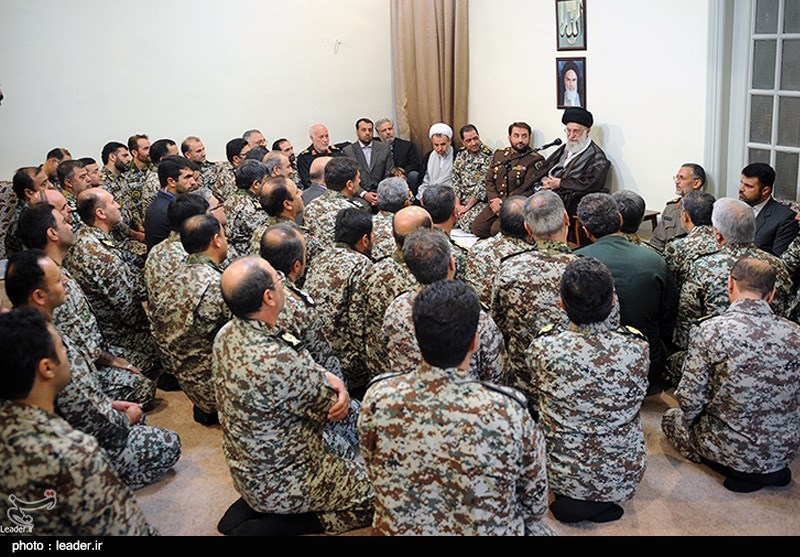 Tens of thousands of Iran’s Basij volunteer forces are participating in massive defense maneuvers held in the capital city of Tehran to boost the country’s security and counter enemy threats. 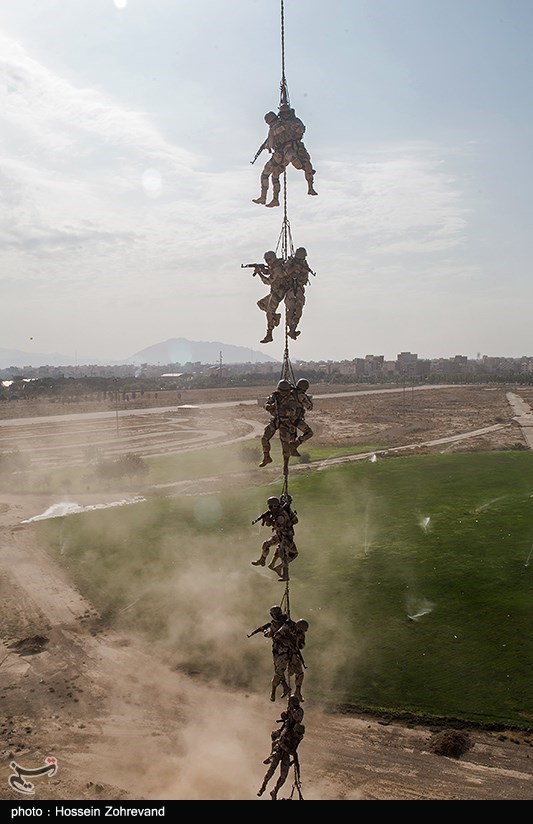 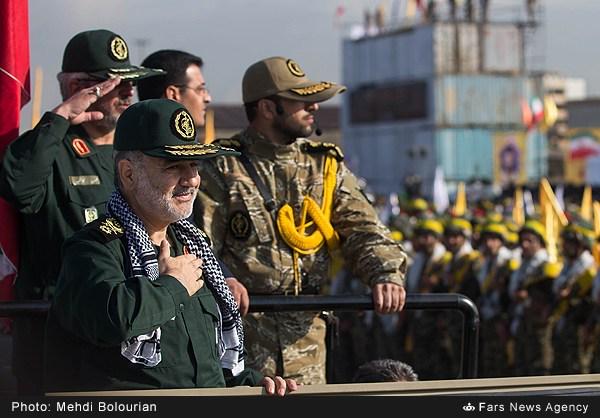 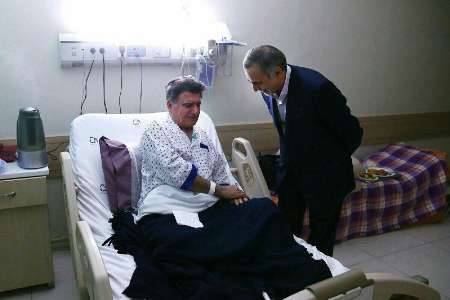 Muhammad: The Messenger of God, the religious biopic directed by Iran’s Majid Majidi has enjoyed a warm welcome in Canada, where it had its world premiere at the 2015 Montreal World Film Festival.

Iranian photographer Newsha Tavakolian has won the Prince Claus Award. Prince Constantijn will present the prize to her at a ceremony held in the Amsterdam Royal Palace on December 2nd.

A senior Iranian diplomat says Syrian President Bashar al-Assad should be part of any solution to ongoing crisis in his country. 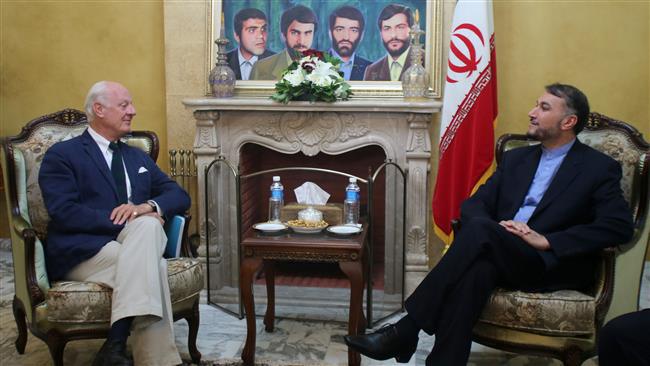 Iranian dolls which had been designed and made in the ‘Silent Doll’ campaign were donated to the Palestinian and Syrian war-torn children in Damascus. 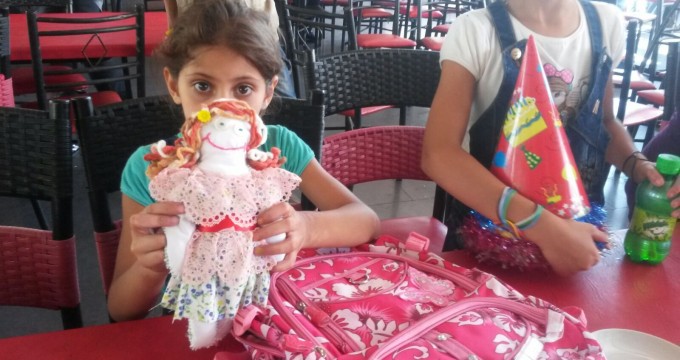 Iranian President Hassan Rouhani reiterated Tehran’s unwavering support for Baghdad, saying that the Islamic Republic has always made every effort to help Iraqis restore security and stability to their country.

Iran has criticized claims by Saudi Foreign Minister Adel al-Jubeir against Tehran, saying regional countries, in particular Saudi Arabia, should stop policies that have already set the region on fire.

Iran says Assad has ‘pivotal’ role in any Syria solution

A senior Iranian official says President Bashar Assad has a “pivotal” role to play in the war on terrorism and in resolving Syria’s devastating four-year conflict.