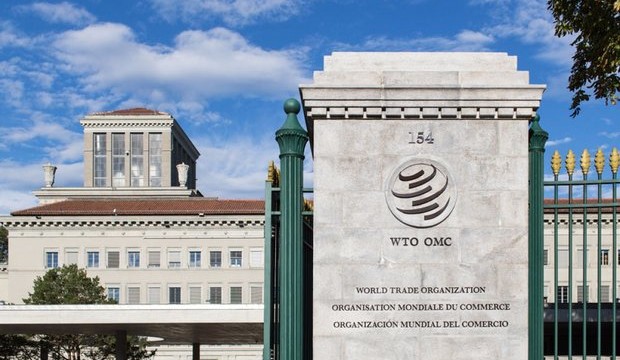 TEHRAN, Sep. 07 (MNA) – Explaining the details of the government’s strategy to join the World Trade Organization (WTO), director of Iran’s Trade Promotion Organization (TPO) said that by the order of the minister of industry a legal team will revise the Trade Regime of Iran.

Valiollah Afkhami Rad announced the formation of a legal-economic team to revise the Trade Regime of Iran and said that, “considering the positive international atmosphere as well as Iran’s determination to join WTO, we will be able to join this organization within four years; however, we need to make certain adjustments to our business and economy in a way that is approved by WTO members.”

“Accordingly, by the order of Iran’s minister of industry, mines, and trade, a team consisting of economists, lawyers, and trade experts has been formed to renew the report of Iran’s Trade Regime and to update its content in line with the current situation,” he added.

Afkhami Rad further asserted that, “the government’s policies clearly indicate that it has serious plans to join WTO because it deems it necessary for Iran’s economy to get accession to this organization in the path of having trade with all world countries in the framework of international rules.”