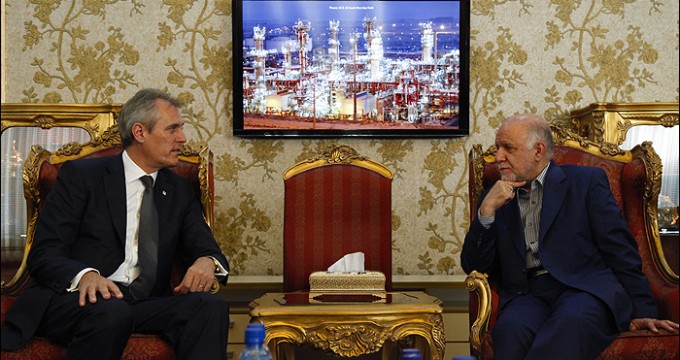 Seele is in Iran as a member of the top-ranking industry representatives headed by the President of Austrian Federal Economic Chamber Christoph Leitl.

Prior to his departure to Tehran, he said the nuclear deal between Iran and P5+1 group of world powers which was reached last July in Vienna has provided lucrative opportunities before oil and gas firms on joint ventures with the Islamic Republic.

The Austrian-Iranian Business Forum is scheduled to convene on Tuesday on the sidelines of the Austrian delegation’s visit.

European countries are looking for lucrative investment opportunities in Iran that could be unlocked by the nuclear deal in the post-sanctions period.

Austrian President Heinz Fischer is expected in Iran as the first head of state to visit the Islamic Republic following the conclusion of nuclear talks.