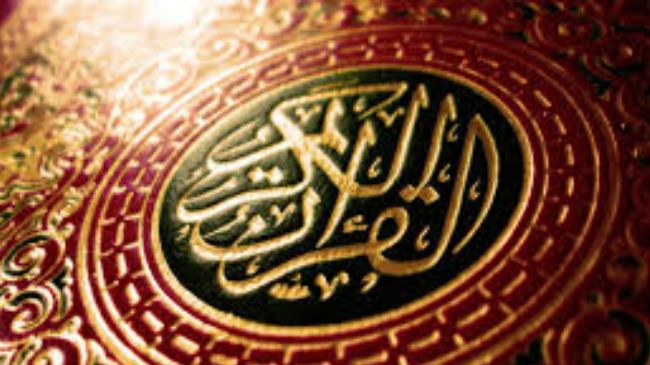 Tehran, Sept 5, IRNA – A manuscript interpretation of the Quran written some 800 years ago has been added to the treasures of the Astan Qods Razavi library in the holy city of Mashhad, northeast Iran.

According to Hojj Mohammad Hassan Nurinia, an official with the Astan (custodianship) of Imam Reza (AS) holy shrine, the Quran exegesis is believed to be among the earliest written in Persian.

He said the manuscript has 28 by 17 centimeter pages each containing 18 lines, IRIB news reported.

The name of the author is not known, Nurinia said, adding that it is believed that he was a Shia Muslim.

The author mentions each verse, its Persian translation and then interpretation of the verse, he went on to say.

The library of Astan Qods Razavi in Mashhad holds more than 97,000 manuscripts, including 22,000 rare handwritten copies of the Quran.