UK parliament to consider petition to arrest Netanyahu as it reaches over 100,000 signatures

The British parliament will consider a petition on its website seeking the arrest of Israeli PM Benjamin Netanyahu for “war crimes” after it reached its target of 100,000 signatures.

“Benjamin Netanyahu is to hold talks in London this September. Under international law he should be arrested for war crimes upon arrival in the UK for the massacre of over 2000 civilians in 2014,” says the petition published by Damian Moran, an anti-Israel activist, on August 7.

Parliament considers all petitions that receive more than 100,000 signatures for a debate.

However the British government had already dismissed the petition to arrest the Israeli PM. “Under UK and international law, visiting heads of foreign governments, such as Prime Minister Netanyahu, have immunity from legal process, and cannot be arrested or detained,” it said in a statement. 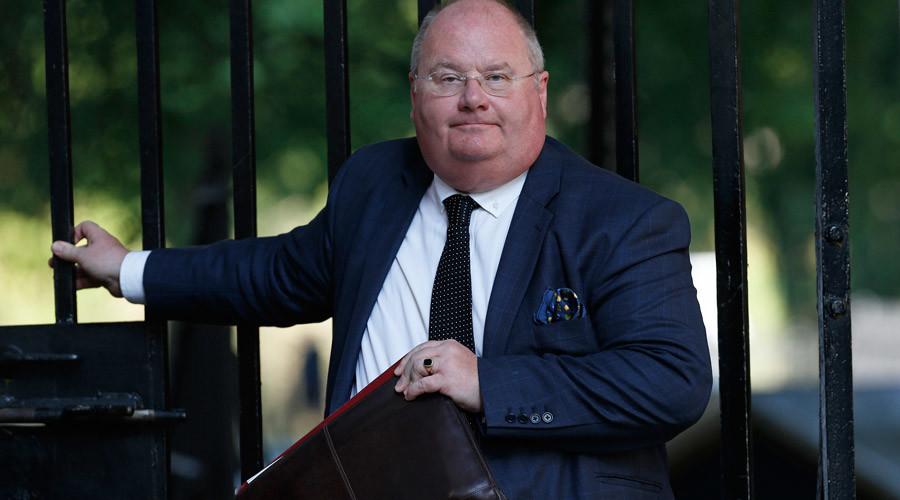 “The UK is a close friend of Israel and we enjoy an excellent bilateral relationship, built on decades of cooperation between our two countries across a range of fields,” the statement concluded.

However the petition’s organizer himself was skeptical about the possibility of arrest and said his intent was different.

“I honestly don’t expect him to get arrested because of the universal jurisdiction laws … it is a clear message to him that there’s a massive amount of people who don’t want him here,” he told Al Jazeera.

Netanyahu is going to visit London next week where he will meet with British Prime Minister David Cameron. Extra security measu res will be taken ahead of Netanyahu’s visit amid fears of protests over his record on Gaza and the treatment of Palestinians. 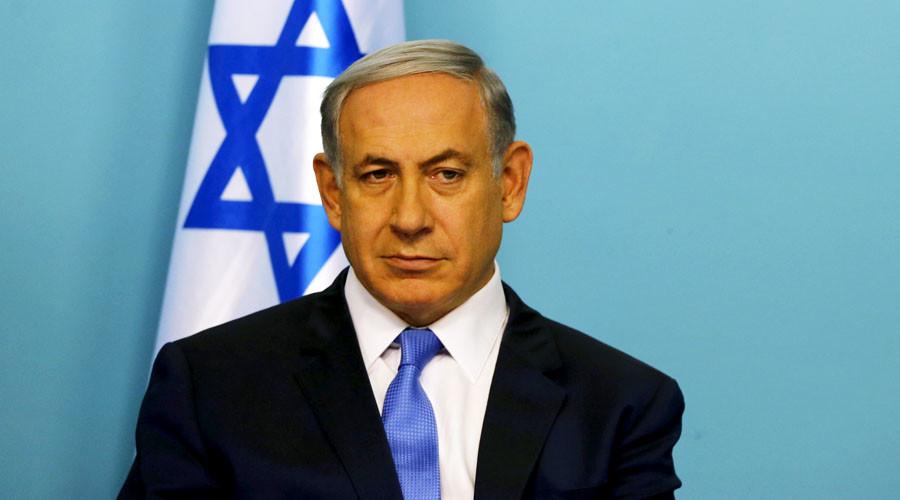