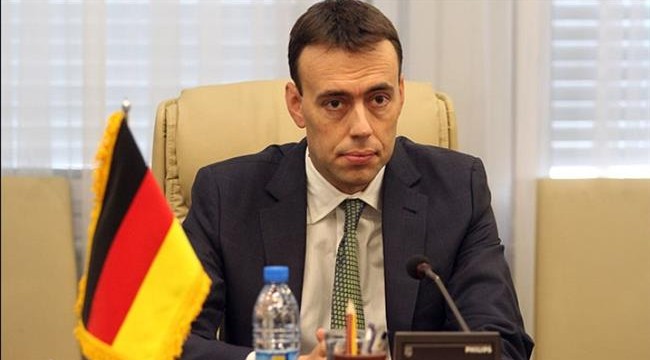 German “Mittlestand” companies are seeking to cooperate with their Iranian opposite numbers and are eyeing activities in various economic, industrial and energy areas in Iran, said the minister of financial and economic affairs of the German state of Baden-Wurttemberg.

Czech Foreign Minister Lubomir Zaoralek, who is in Tehran on an official visit, said that peace would not be restored to the Middle East without taking Tehran’s role into account.

Iran has criticized claims by Saudi Foreign Minister Adel al-Jubeir against Tehran, saying regional countries, in particular Saudi Arabia, should stop policies that have already set the region on fire.

No Iranian military adviser has been arrested in Yemen, an informed source announced on Sunday.

Iranian President Hassan Rouhani reiterated Tehran’s unwavering support for Baghdad, saying that the Islamic Republic has always made every effort to help Iraqis restore security and stability to their country.

Iran says it wants to enter into serious talks with German enterprises over their plans to invest in the Islamic Republic before the US-engineered sanctions that keep investors away from Iran are lifted as envisaged in the July nuclear breakthrough between Tehran and the P5+1 group of countries.

Iranian President Hassan Rouhani on Sunday called on European countries to fulfill their humanitarian duty and adopt a positive approach towards the Middle Eastern refugees escaping war and poverty.