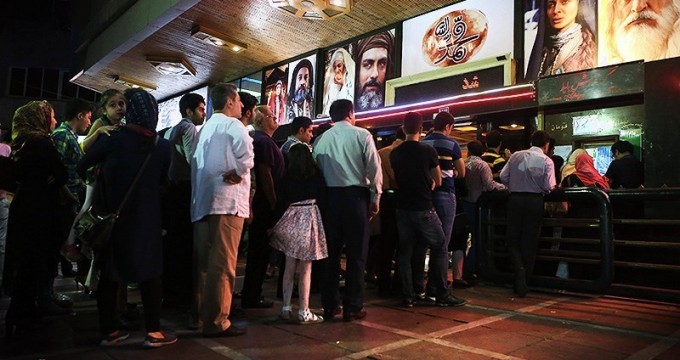 Tehran, Sept 2, IRNA – Muhammad: The Messenger of God, the religious biopic directed by Iran’s Majid Majidi has enjoyed a warm welcome in Canada, where it had its world premiere at the 2015 Montreal World Film Festival.

According to head of the film’s production company, the festival has arranged two extra screening sessions due to the large and enthusiastic audience present at the event, Press TV reported.
Majidi’s epic production has also experienced successful national screening, selling nearly $60,000 only on Monday.
‘Muhammad: The Messenger of God’ is also rated 8.9 on the Internet Movie Database (IMDB), which allows users to rate films on a scale of one to ten.
The film is the first part of a trilogy on the life of Islam’s holy prophet, which recounts the early years of his prophethood in the city of Mecca.
It took five years for Majidi and his team to produce the 171-minute movie. With a budget of over $55 million, the religious blockbuster is the most expensive film ever made in Iran.
Produced by Mohammad Mehdi Heidarian, the film was shot in Iran and the South African city of Bela-Bela.
The cinematic project has enjoyed the cooperation of renowned international craftsmen and artists such as Italian cinematographer, Vittorio Storaro, Italian film editor, Roberto Perpignani, American special effects artist, Scott E. Anderson, Italian makeup artist, Gianetto De Rossi, and Indian composer, A. R. Rahman.