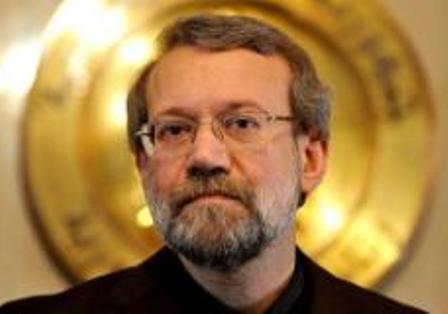 France calls for increase of all-out ties with Iran

New York, Sept 2, IRNA – Deputy Speaker of the French Parliament Laurence Dumont called for increase of all out ties with Iran.

He made the remarks in a meeting with Iran’s Majlis (parliament) Speaker Ali Larijani.
Nuclear agreement is an opportunity for Iran to enhance the level of cooperation with Europe, Dumont noted.
He said that JCPOA prepared the ground for Iran and the international community to talk on other issues.
The official called for boost of all-out ties between the two states including the parliaments and private sectors.
During the talks, Iranian Majlis speaker underlined that Iran can play a role in providing Europe’s energy security.
Investment in fields of oil, gas and petrochemicals are Iran’s priorities in economic cooperation with France, the official added.
He said that cooperation between Iran and France in field of gas can increase Europe’s energy security.
Larijani invited his French counterpart to pay a visit to Iran and called for increase of cooperation between the two countries’ parliaments.
Despite some problems it has, the nuclear deal with P5+1 is an acceptable agreement, he noted.
Larijani noted that we should wait to see the result of discussions on the Joint Comprehensive Plan Of Action (JCPOA) in Iran’s majlis.
Fighting terrorism is important for both Iran and France because terrorism will not be limited to the Middle East and it is a global threat, the speaker added.