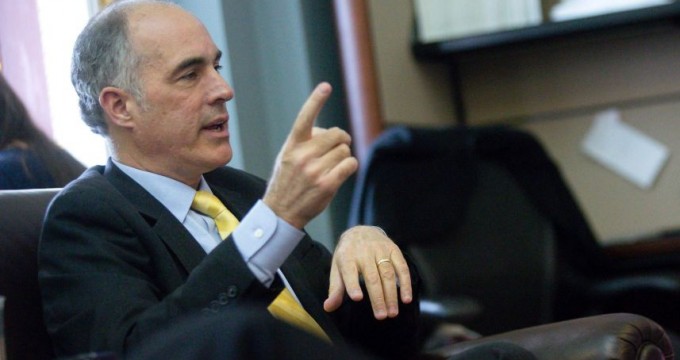 Senator Bob Casey has become the 32nd Senate Democrat to back the Iran nuclear deal, he revealed to the Philadelphia Inquirer.

“This agreement will substantially constrain the Iranian nuclear program for its duration, and compared with all realistic alternatives, it is the best option available to us at this time,” the senator from Pennsylvania wrote in a 17-page analysis he shared with the newspaper, calling it “one of the most difficult decisions of my public career.”

“I believe that this is better for our security and better for Israel’s security, without a doubt, short term and long term,” Casey added.
Meanwhile, Sen. Chris Coons (D-DE) will announce his decision on whether to back the Iran deal at 9 P.M. Israel time.

Two more senators are needed to get the 34 votes required to uphold a presidential veto of a congressional resolution disapproving the agreement, which curbs Iran’s nuclear program in exchange for billions of dollars in sanctions relief.

Republicans are unanimously against the deal. But with an overwhelming number of Senate Democrats in favor, some have now begun aiming to amass 41 yes votes, which would allow them to kill the disapproval resolution outright in the Senate and protect
Obama from having to use his veto pen.