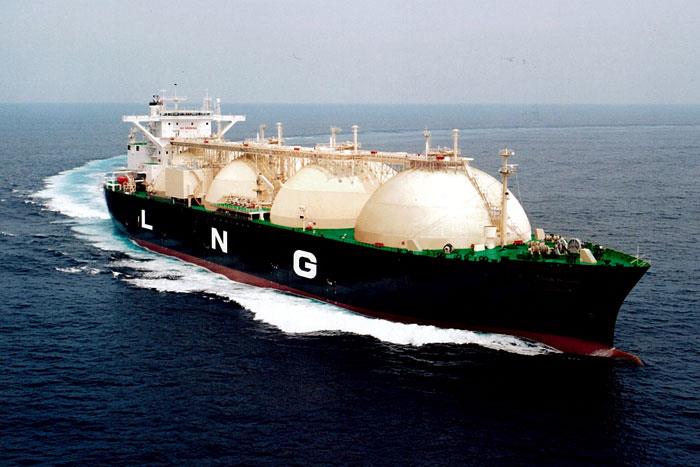 South Africa has voiced interest in importing natural gas from Iran once the sanctions against the country are lifted, adding that it is even ready to participate in projects to liquefy natural gas in the Islamic Republic for the same purpose.

Thembisile Majola, South Africa’s deputy energy minister, has been quoted by Iran’s media as saying that Pretoria is trying to prepare the grounds for the participation of state and private enterprisers in Iranian projects to produce Liquefied Natural Gas (LNG) as well as Gas to Liquid (GTL).

Producing GTL requires an advanced technology to convert natural gas or other gaseous hydrocarbons into longer-chain hydrocarbons such as gasoline or diesel fuel. The technology for producing LNG is easier and it involves cooling natural gas into liquid for easier transportation.

South Africa’s energy giant Sasol was previously involved in discussions with Iran over the development of the country’s first GTL project.

The project envisaged the development of Iran’s South Pars Phase 14 with the view of turning the output into liquid gas.

However, Sasol eventually abandoned the scheme in 2006 as technicalities and outside pressures against it over its planned Iran investments mounted.

Majola, in remarks carried by Iran’s state news agency IRNA, has emphasized that South Africa is specifically eager to facilitate the transfer of GTL technology to Iran.

This, she said, will help Iran promote its gas production plans given its vast resources of natural gas.

Majola further said that Pretoria wants to participate with Iran in construction of new refiners in South Africa.

She added that South African views Iran as a reliable future supplier of crude oil.

Majola said Pretoria plans to start talks with major corporations that are involved in its energy sector including Shell, BP, Total and Chevron to resume the trade of crude oil with Tehran as soon as the sanctions against Iran are lifted.