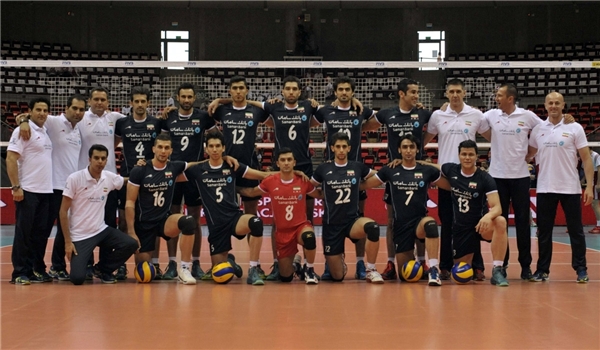 Iran had already defeated the Netherlands in a friendly n Moscow.

Iran and Russia are preparing for the 2015 FIVB Volleyball Men’s World Cup which will be held in Japan from September 8 to 23.

Iran has been drawn in Pool B along with Olympic champion Russia, FIVB Volleyball World Championship gold medallist Poland, Argentina, Venezuela and Tunisia.