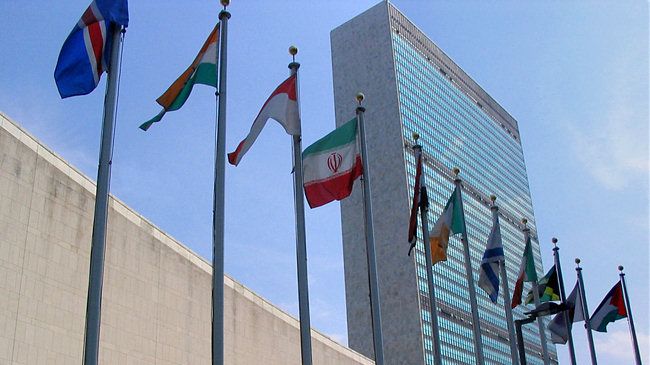 US refuses to issue visa for parliament speaker entourage

The United States has reportedly refused to grant visa to some Iranian officials who are to accompany the parliament speaker on his New York visit, raising the possibility that Ali Larijani’s trip can be cancelled.

The speaker is to attend the Fourth World Conference of Speakers of Parliaments in New York which is scheduled to be held from Monday (August 31) to Wednesday (September 2).

Reports indicate that visas have been issued for the Iranian media, protocol and administrative teams, but those of lawmakers have yet to be granted.